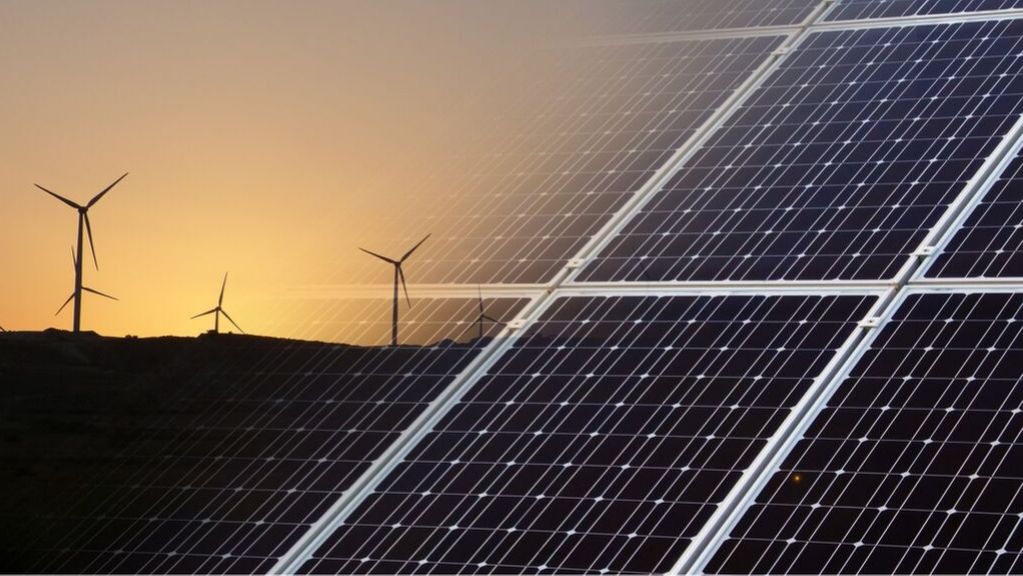 This is the first of a three part series. 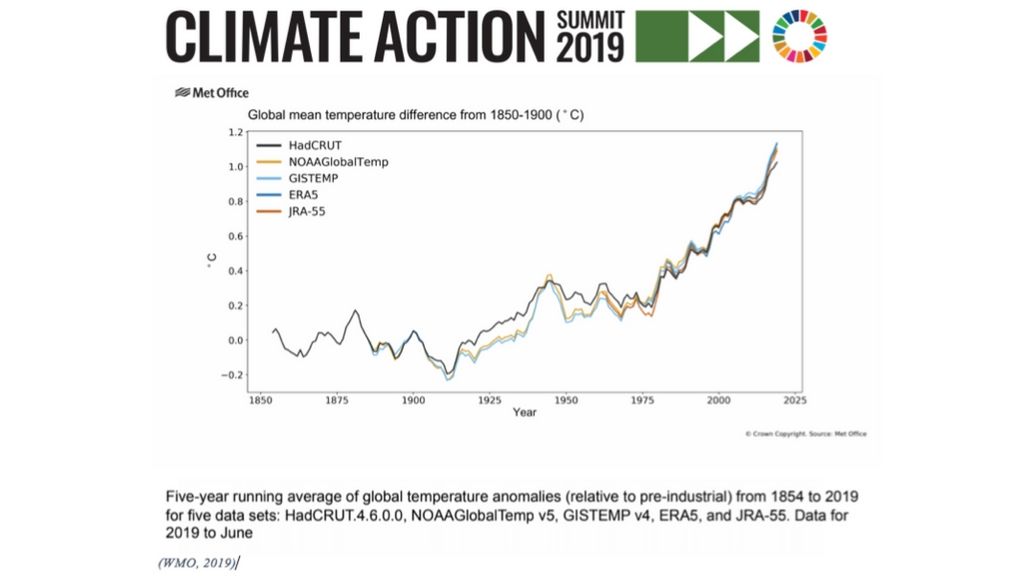 At the United Nations Climate Action Summit held in New York on Monday, September 23, leaders from government and the private sector met to address the deteriorating climate crisis. The message going into the summit was stark. The race to address the climate crisis was being lost. Global carbon emissions actually increased in 2017 and 2018, despite the commitments made at the Paris Climate Accord, 2015 (Mulvaney, 2019).

Additionally, the World Meteorological Organization (WMO, 2019) indicated on Sunday, September 15 that the period between 2014 and 2019 has been the warmest five-year rise in recorded history.

In order to have a median (50%) chance of limiting global temperature rise to +1.5C (above pre-industrial levels) by 2100, the world would need to ramp-up its efforts to reduce carbon emissions.

“To stop a global temperature increase of more than 2 degrees Celsius above pre-industrial levels, the level of ambition needs to be tripled. And to limit the increase to 1.5 degrees, it needs to be multiplied by five,” noted the WMO Secretary-General Petteri Taalas (also the co-chair of the Science Advisory Group, UN Climate Summit 2019).

Small Island Developing States and Least Developed Countries made some of the largest pledges despite contributing less than 1% of global emissions. It is important to note that small island states face unique challenges as a result of climate change due to their greater vulnerability to rising sea levels, extreme weather events, depletion of fishing stocks, among others.

Part 2: Call to action in the Cayman Islands or skip to Part 3 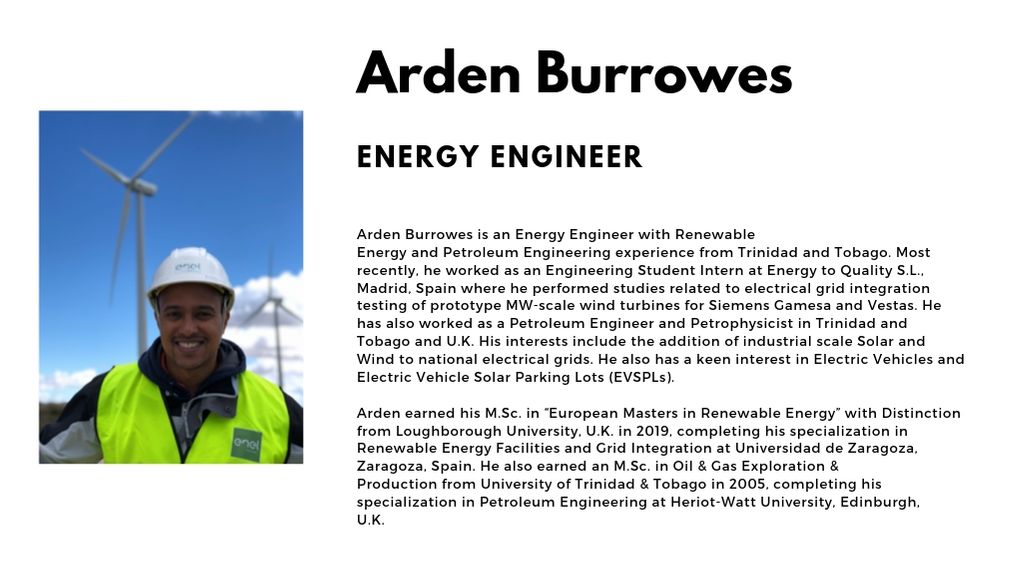