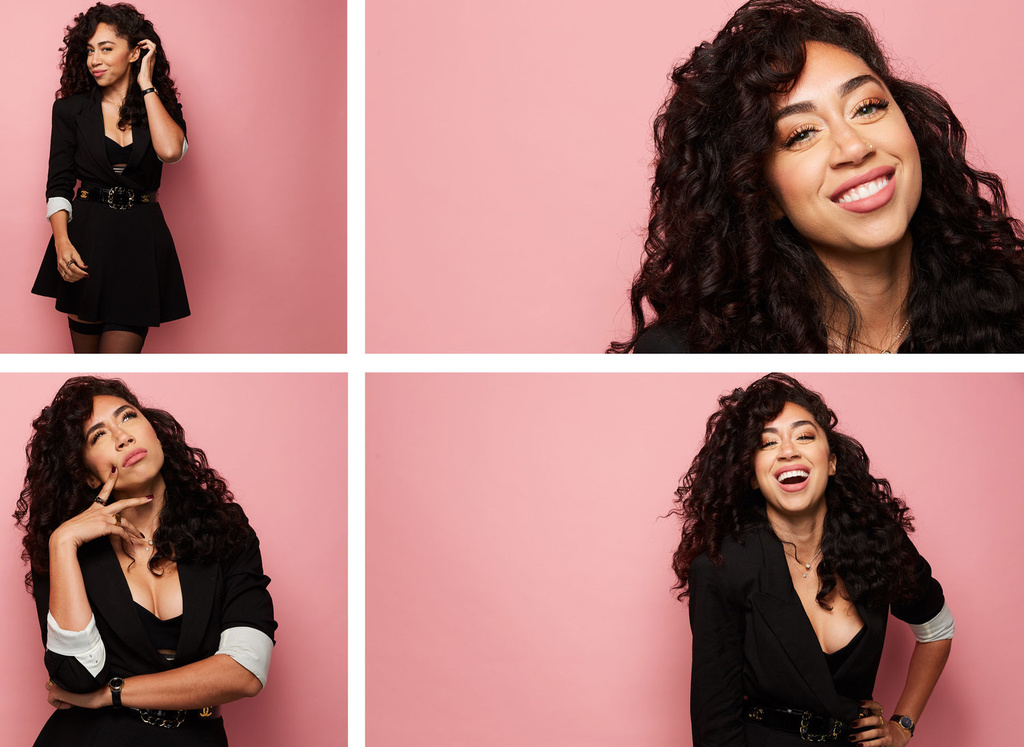 A popular intimacy educator of Guyanese and Dominican heritage was forced to clarify her race after an American talk show host dismissed her as a white person.

Shan Boodram, a certified intimacy educator and author of the books Laid and Game of Desire, took to her Youtube channel to express her disappointment with Loni Love’s comments.

Love is one of the hosts of the daytime talk show The Real.

In a discussion about Boodram following a client to a date to give her tips on what to do, Love dismissed her tactics as something white people would do.

When her colleagues pointed out that Boodram isn’t white, Love said she is bi-racial and her white side was coming out.

Addressing the comments on YouTube, Boodram, who is Canadian, said she was disappointed by the comments disparaging her work since she always held the show in high regard.

“The Real is like the Oprah to my generation. I have followed the show for such a long time, I love the show, I love the space it occupies,” she said, noting that she has been pitching ideas to a producer to be on the show for the last to five years.

“When you dream about being a part of something you don’t want to have an experience like that,” she said.

Describing herself as the Crocodile Hunter of intimate relationships, Boodram said like the late Steve Irwin she tries to make people aware of the information by doing splashy things which some people may not understand.

As for her race, Boodram, whose father is East Indian, said her parents are Caribbean.She has said in earlier videos that because of her father's large family, she grew up identifying as Indian.

“My mum is half black, half white. Her white Irish father abandoned her at birth, I never grew up with white people in my family or white influence…that is not my story. So I don’t have a white side that pops up. To use race as an insult is saddening to me and I don’t agree or stand by that,” she said.