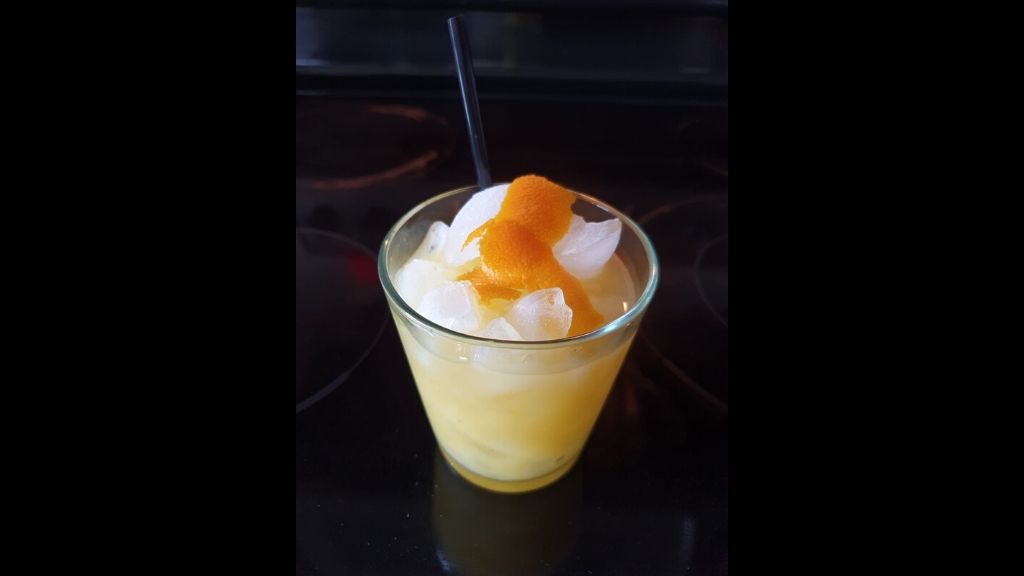 When asked to invent the ultimate ‘quarantini’ to cure the shelter in place blues, bartenders Gillian Farrah and Chris Morash of Lone Star Bar & Grill in Cayman jumped at the challenge!

Born and raised in Windsor, Ontario, Gillian Farrah began her career as a hostess when she was almost 18. A few months later and she was a cocktail artist, bartending for restaurants.

“I fell in love immediately,” she swoons. “The busier the better. I thrive under pressure.”

Twenty-one years later and Gillian has managed a number of bars and restaurants while serving and bartending.

“I used to love making craft cocktails until I got further in my career.  Now I like when others make them for my consumption,” she giggles. 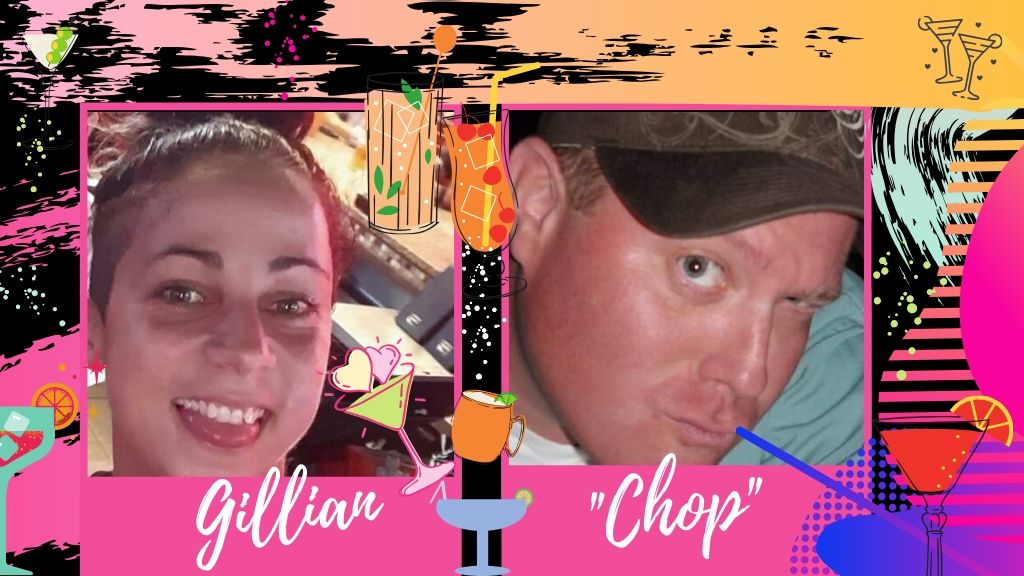 “Lone Star couldn’t be a better fit for me,” she continues. “The clientele is like family, the service is fast and so much fun and the staff is amazing. When I decided to move far away from Canada, I wanted to continue in this industry but in a destination spot… Somewhere I could enjoy the ocean and the salty air while doing what I love.  Cayman and Lone Star just seemed to be the most organic fit.  So six weeks after I was offered this job, I showed up with 1 luggage and began my new life! Since then, Lone Star has become my home.  I'm more comfortable behind that bar then I am in my apartment.  Cheesy, I know.”

Chris Morash, aka “Choppy” was the first person Gillian met when she got to Lone Star.

“Turns out he’s pretty much a legend on island. Don’t tell him I said that,” she laughs.

“I always loved bars and parties due to my social nature,” he grins.

Choppy learned the ropes in the tourism industry as a mixologist at a large, well-known resort in the Canadian Pacific portfolio which was later bought by Fairmont Hotels.

“Here I learned lots about the job and life. I then knew this was my path,” he says.

After a trip to Cayman to visit some friends, Choppy relocated and began an 8-year stint at the Hyatt Regency Cayman where he fine-tuned his skills in all facets of the hotel, restaurant and bar business. After Hurricane Ivan, he joined the team at Coconut Joes for a further eight years.

“Then on to good ole Lone Star,” he smiles. “Over the years, I have met tons of celebrities, athletes and friends; lots of people that visit here every year and I’ve even gone to visit them.”

“I thought I was coming to Cayman for a few years and then I met my beautiful wife and had 3 children,” he continues. “I am proud to say I am Caymanian and have spent the last 23 years of my life putting smiles on the faces of everyone who sits in front of me… There may be some alcohol involved there!”

Here is Gillian and Choppy’s perfect fix for the COVID-blues. Thanks to Jacques Scott for the supplies.

Shaken and poured over ice

A Cinco de Mayo quarantini just for you!