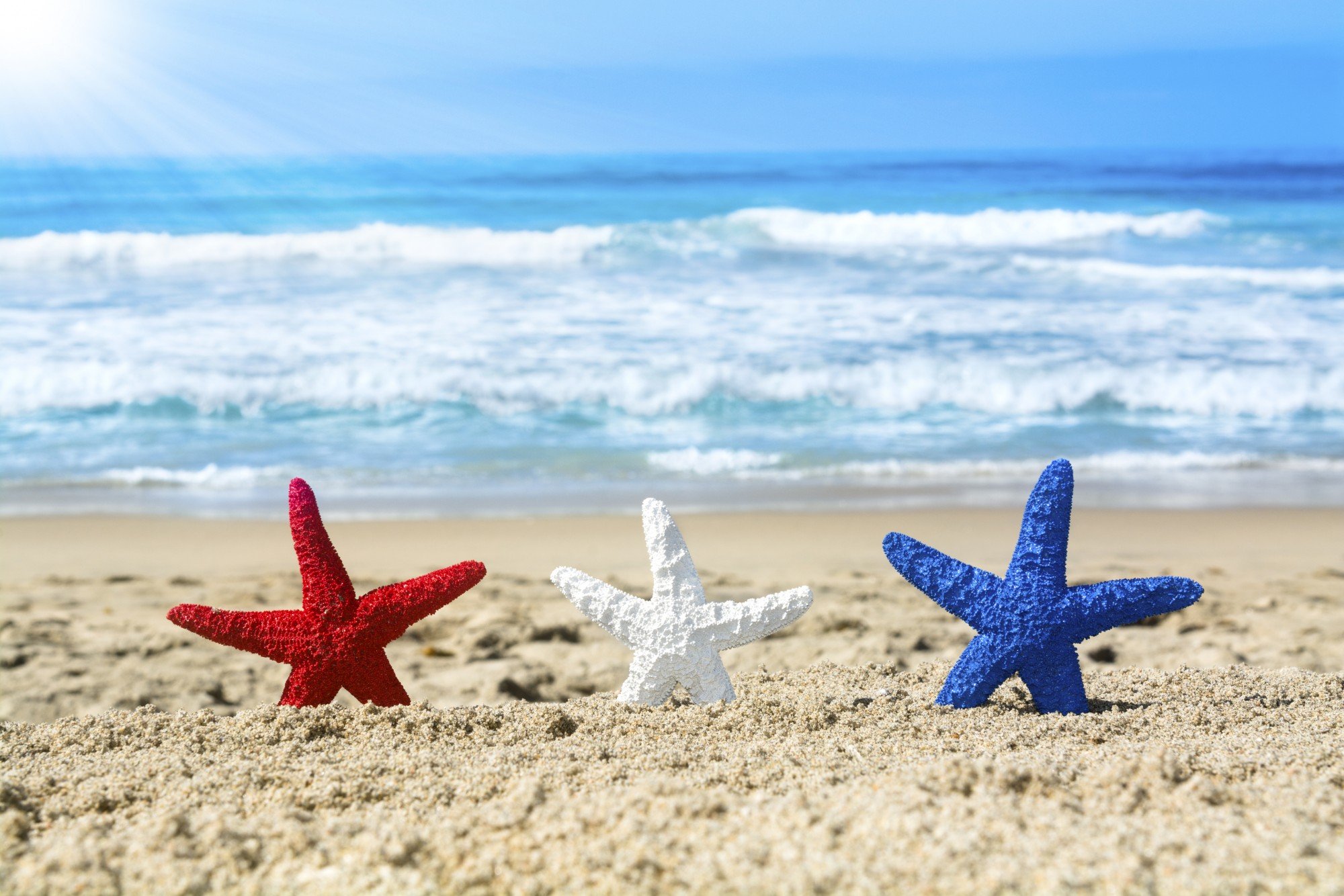 Here are some ways that you can celebrate with your family...

Enjoy your fourth of July with fireworks and music at the Wharf of West Bay Road. Make reservations at 949-2231

Sandbar on North Church Street will be cooking up a BBQ and James Geary will be putting on a live show. LIMITED Seating. Reservations strongly suggested 917-9779

For this weekend only, Books & Books in Camana Bay is celebrating fourth of July by offering 20-50 per cent off of all purchases!

The USO will have an online Fourth of July concert featuring country headliner Clint Black with appearances from comedian Iliza Shlesinger, actor Craig Robinson, and America’s Got Talent winner Shin Lim. One part of the show will specifically highlight American surf music (you read that right) with the Beach Boys—and this is where John Stamos comes in, as a special guest. World’s busiest man? The concert will stream on the USO’s social media on July 4 at 12 AM and 12 PM.

Enjoy the live-streamed classical concert “A Tribute to the American Spirit,” organized by the U.S. Air Force Band, Washington Performing Arts, and National Harbor. The Air Force Band will perform with violinist Joshua Bell and vocalists Larisa Martinez and Soloman Howard. Local NBC4 anchor Aaron Gilchrist will host. The show will air on the National Harbor website on July 4 at 4 PM.

Another virtual show to see is Washington National Cathedral’s July 4th concert and tribute featuring “The President’s Own” United States Marine Orchestra as well as singers Denyce Graves (opera) and Michael W. Smith (gospel). The event is also a tribute to health care workers and first responders. Register here by July 2 to receive the link in an email; July 4 at 11 AM.

A Capitol Fourth concert and fireworks 8 to 10 pm
This national tradition normally takes place on the grounds of the U.S. Capitol in Washington, DC. For its 40th anniversary, A Capitol Fourth features new taped performances from iconic locations across the country, including DC, New York, Nashville, Los Angeles, and Philadelphia, plus highlights from previous years. Performers include Patti LaBelle, John Fogerty, Renée Fleming, The Temptations, Trace Adkins, Andy Grammar, Yolanda Adams, Brantley Gilbert, Lauren Alaina, Brian Stokes Mitchell, Kelli O’Hara, Mandy Gonzalez, and the National Symphony Orchestra. The program also will include a tribute to the first responders, health professionals, grocery store workers and truck drivers, scientists and mail carriers, who are on the frontlines of the COVID-19 crisis; a segment honouring the contributions of African American heroes past and present; and a salute to our wounded warriors and their families. The fireworks display over our nation’s iconic skyline will be covered live during the broadcast captured by multiple cameras stationed around the city.

Coronavirus cases in the Caribbean to date: 110,413

Russia's race for virus vaccine raises concerns in the West