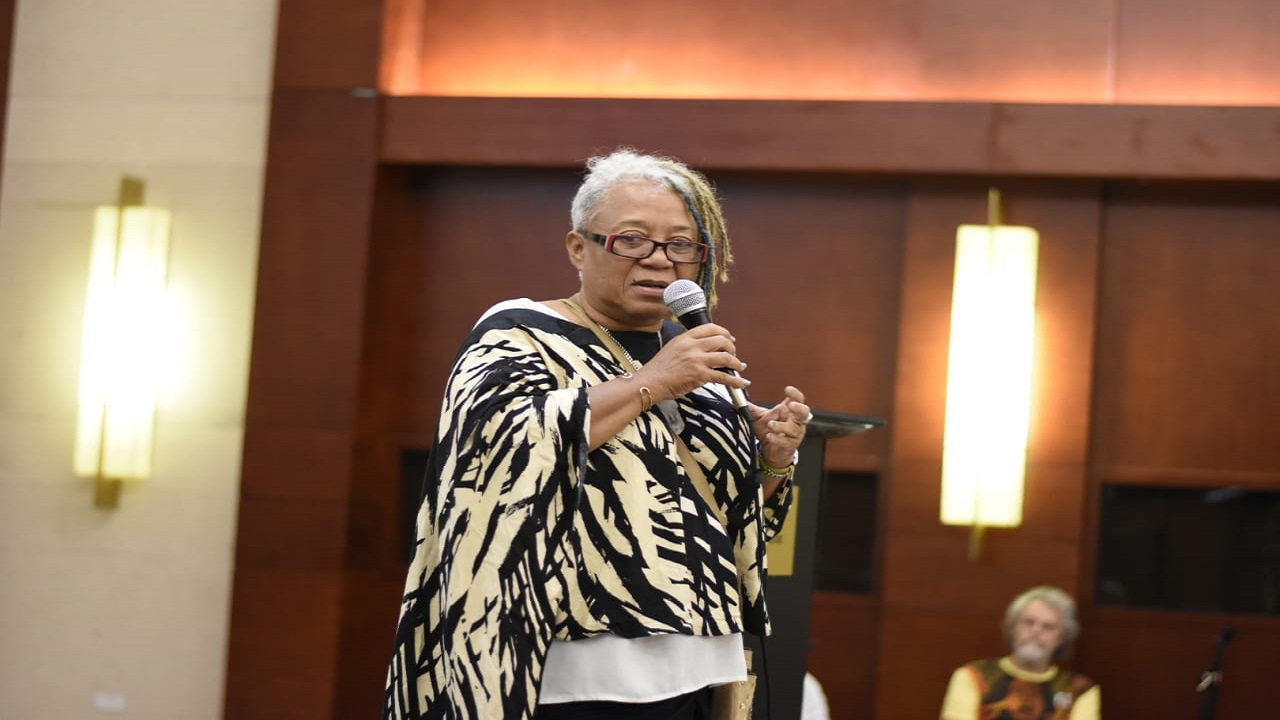 Everything is not love, apparently.

L'Acadco founder and lead choreographer L'Antoinette Stines has filed a federal copyright infringement lawsuit against music superstars Jay Z and Beyonce for her work on a 2018 album by The Carters called 'Everything is Love'.

Stines, a Jamaican artiste claims the superstar duo took her work, used it on a key portion of the track, 'Black Effect', without giving her any credit or money. Stines is alleging that the experience had left her feeling 'artistically raped.'

She told the court that the super-couple reached out to her in March of 2018 seeking local dancers to perform in a promotional video for a tour. 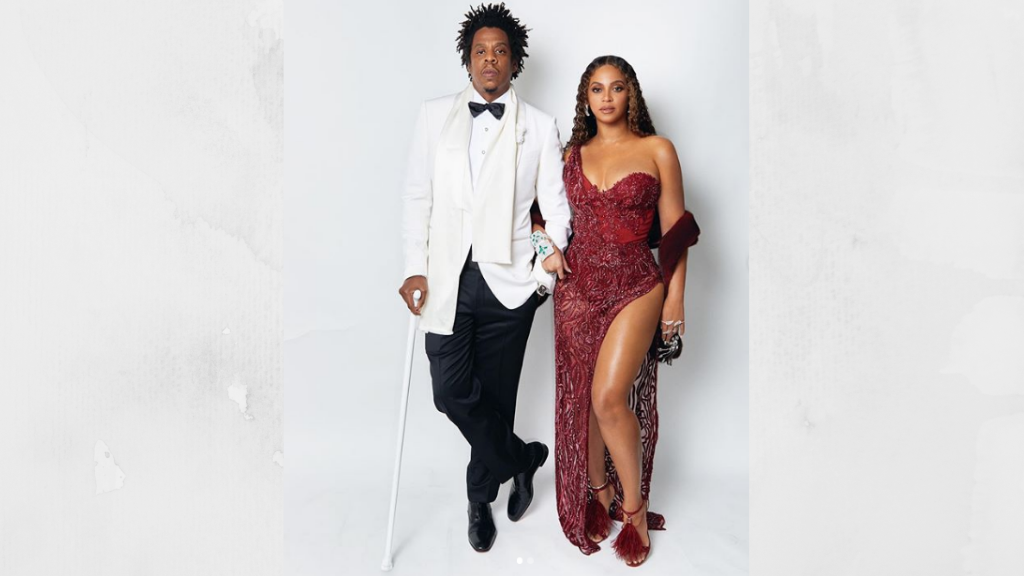 Stines further stipulated in court documents that after she accomplished that task, she recorded a clip in which she talked about the concept of love at the behest of the artistes. Stines told the court that their camp, on the day they were filming, told her the clip would be used only 'for promotional purposes'. So she signed a contract giving them permission to use it for that reason, but it wound up on a key portion of the track, she said.

Two years ago, Stines had complained publicly to the media about not being credited on the album, 'Everything Is Love' by The Carters, aka Jay-Z and Beyoncé. after the album was released on streaming service Tidal.

Stines' voice is featured on the track 'Black Effect'.

“It was brought to my attention by my daughter; someone told her about it. I just don't understand why I wasn't credited. They interviewed me when they came here earlier this year and I didn't know that it would've ended up on an album," Stines told the media.

At the time, Stines had hinted that she was "contemplating options" to ensure she is credited. Fellow Jamaican, Rory StoneLove, music producer and sound system selector, is credited on the same album for his vocals on the track 'Summer'.

In March 2018, the American power couple had created a media furore in Jamaica when they were spotted in the Trench Town community of Kingston shooting scenes on a motorcycle for a promo for their upcoming On the Run II Tour.