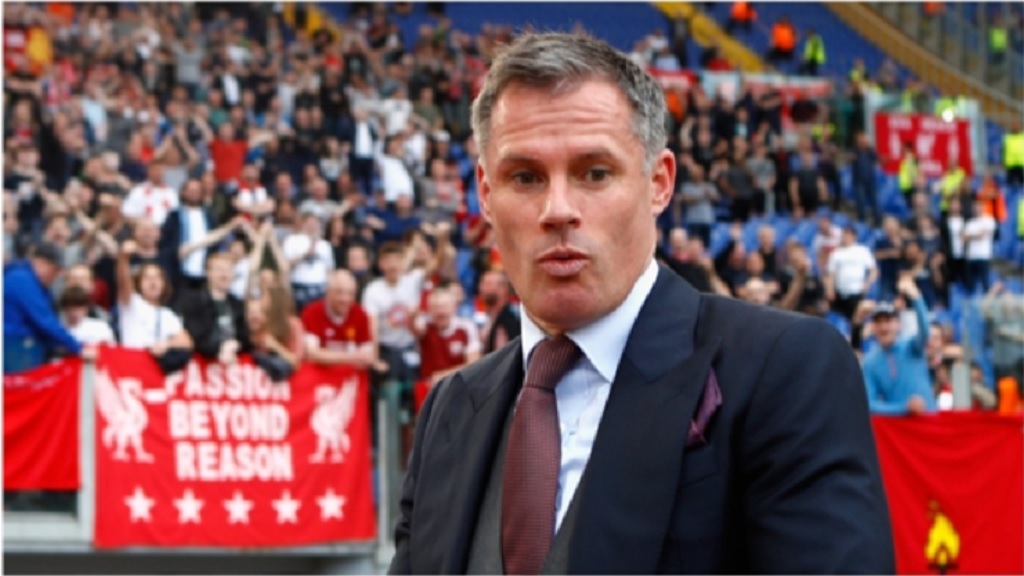 Jamie Carragher has blasted his former club Liverpool for their decision to place staff impacted by the Premier League suspension on furlough, suggesting the move loses the club "respect and goodwill".

Members of the workforce that are affected can claim 80 per cent of their wages – up to £2,500 a month – from the United Kingdom government, though Liverpool will top up any shortfall in their pay.

The Reds announced these measures on Saturday, with Tottenham, Newcastle United, Norwich City and Bournemouth all previously taking advantage of the government scheme.

Other clubs have been criticised for furloughing non-playing staff, with detractors suggesting clubs owned by wealthy individuals or companies should not be getting assistance from the British taxpayer to cover wage costs.

In Carragher's opinion, Liverpool's decision has seen them lose much of the respect Jurgen Klopp and players had earned the club for their behaviour and attitudes earlier in the crisis, with Jordan Henderson reportedly spearheading an attempt from Premier League players to raise funds for the National Health Service.

"Then all that respect and goodwill is lost, poor this @LFC."

The Premier League announced on Friday it will not resume action in early May as had previously been planned.