Julian Marley: No time to party, Mother Earth is hurting 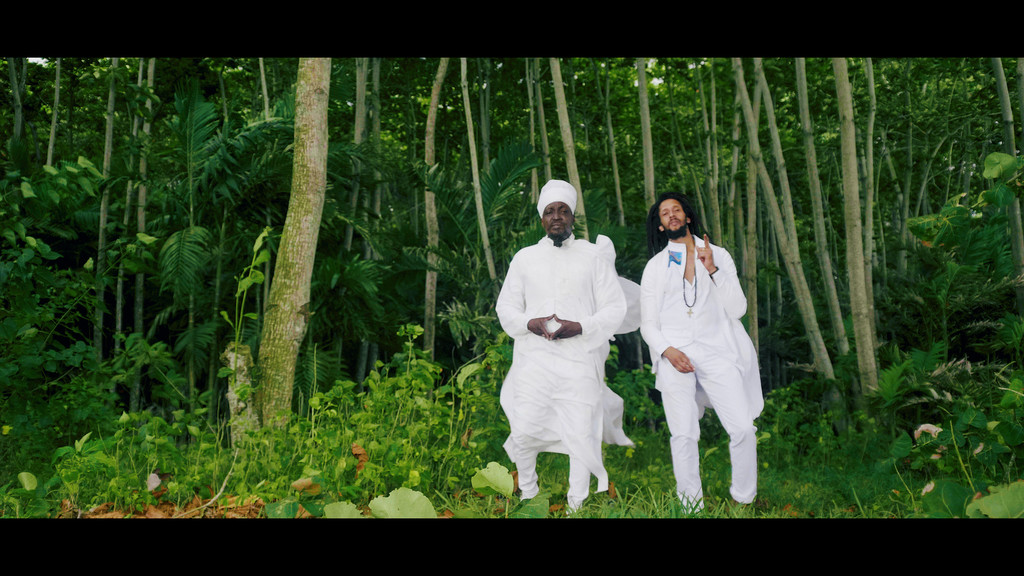 Reggae music has long been a guide to our conscience, a musical lighthouse to a path that shows us how to live in harmony with the earth and each other.

With the world almost at a standstill thanks to the COVID-19 pandemic, Grammy-nominated singer Julian Marley is convinced there is no better time to accept reggae’s truths.

“Bwoy look at how dem man have been saying that all the time,” he said, referencing an interview in which his father, the late Bob Marley, said the Earth is vexed and will come back for its space.

“In those days maybe dem never see earth vex yet because those words he said was to come and sure said, sure done,” Julian Marley added.

In ‘Mother Earth’, a song by Junior Reid on which Marley is featured, the duo warns us that the Earth is hurting.

A press release on the song describes it as a social commentary record that highlights the imbalance between the human race and the environment.

The song is brought to life in the music video set against the stunning and picturesque backdrop of Turtle River Park and Falls in Montego Bay, Jamaica. 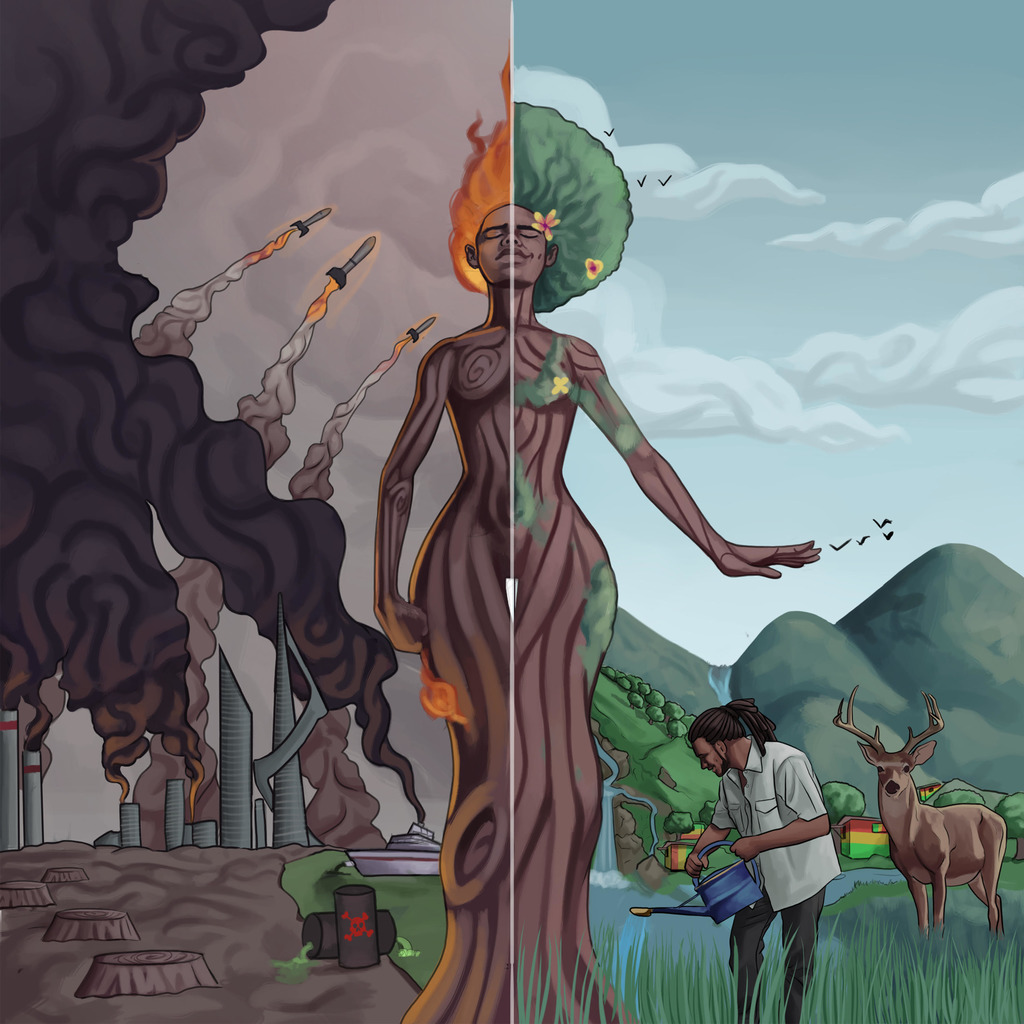 “We have to learn how to respect Mother Nature and live good with each other. War and strife only seek to divide Jah’s children, and we as a global community have to come together to be the voice of progress and preservation,” said Junior Reid, a former member of the Grammy-nominated music group, Black Uhuru known for the monster hit ‘One Blood’.

“It was totally divine inspiration that put this song together,” said Marley, who has collaborated before with “Uncle Reid”, as he calls the reggae stalwart.

“It was just natural for this to happen and being in the heart of what is going on, topics coming up, Mother Nature is coming. It was not a thought process, Jah just tell you seh you have to sing about this, Mother Nature, cause the world doesn’t understand Mother Nature, they thinking and blaming another man and you do not know — blame yourself for our part in destroying the earth and not unifying with one another and not loving each other,” he said.

For Marley, affectionately called “Juju” by his fans, the song has another deeper meaning.

“The Almighty almost have his hand pon his chin just waiting bored for mankind to step his way, bored, just waiting to see who’s coming my way. So this is the kind of music I find myself getting inspiration, sign of the times songs.”

Marley said he hopes his fellow artistes realise the gravity of the role they have during this time.

“Centuries we a party for, right now Jah showing seh right no party now, so it shows you now is not party time. Maybe the party we a talk about is a different type of party, the one love party, the unity party, so until we have that kind of party there will be minimal club party,” he said with a laugh.

Looking at the rise of reggae with the likes of Koffee, Chronixx, Protoje and Kabaka Pyramid leading a revival, Marley said they have been waiting for the generation to rise.

However, he agreed that it is still a big struggle for the music to go where it has to.

Breaking Expectations and J-Rod Records from Trinidad and Tobago produced the single.

Marley said he has waited a long time to make the connection.

He said: “I give thanks for that connection cause I never had one or two interviews in Trinidad so to see the connection of the music is a greatness.”

Former Reggae Boy Marlon King opens up over his criminal past