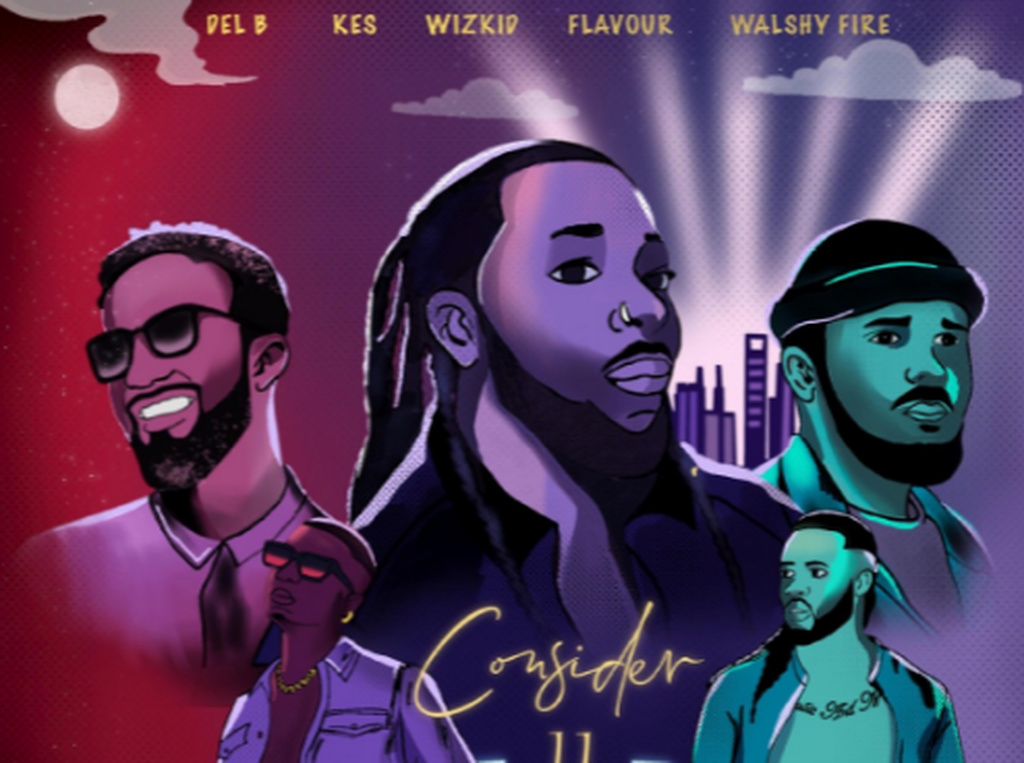 Aftrica and the Caribbean have united on a remix of a song from Nigerian producer Del B.

The song, "Consider" sees Kees Dieffenthaller adding an authentic calypso/soca vibe of Trinidad and Tobago to those of Afropop stars Wizkid and Flavour.

Producer/singer Del B (Runtown, Wizkid, Davido) made the original “Consider” with Wizkid and Flavour for 2019’s Afrodisiac: The Mixtape.

Enamored with that track, Walshy Fire applied his trademark Caribbean x afrobeats fusion to create “Consider II,” a trans-Atlantic conversation in the spirit of 2019’s Abeng album featuring additional vocals from Dieffenthaller, who comes to the track riding a wave of acclaim from the just-released live album, We Home.

Dieffenthaller told Loop the song had such a calypso vibe that the team wanted a Trini touch and reached out to him.

He said he recorded his vocals in Cuba.

"It was the first time I went to Cuba. We brought our recording gear and recorded it in the hotel room and it felt sweet...so to hear this come out today, it sends you right back to when it was recorded," he said.

Dieffenthaller, who has incorporated Afrobeats into songs such as "Hello" and "Workout" said he has always wanted to tour the African continent and has been making connections to do collaborations.

Walshy Fire says of the collaboration: “This is a big deal for me. These are legends. Wizkid has risen to the top of afrobeats, and crossed the genre with the biggest names in the world. And Kees has done the same with soca - he’s one of the top legendary artists coming from Trinidad.”

Walshy Fire brings Africa and Caribbean together on new album