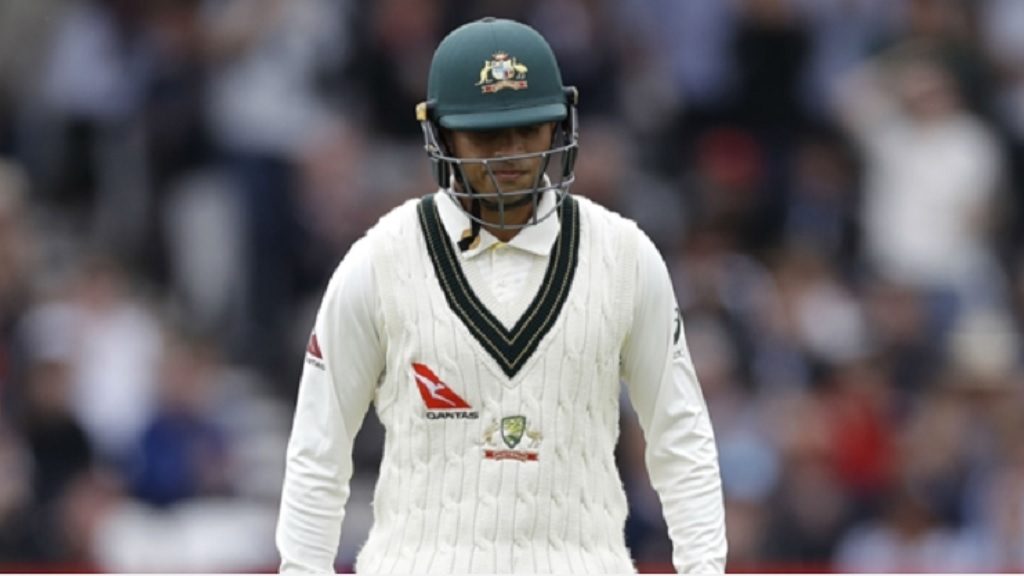 Usman Khawaja and Shaun Marsh were among the players to miss out on national contracts from Cricket Australia (CA) for 2020-21.

Khawaja, 33, was dropped from the Test team during last year's Ashes, while his last ODI was also in 2019.

Marsh, 36, has been out of international action since mid-2019 and was also left off a 20-player list named on Thursday.

"As Mitch Marsh and Matthew Wade have proven there are always plenty of opportunities for those who have missed out to be reselected by performing consistently at domestic level; and importantly to make the most of any opportunity that comes their way at international level," Australia national selector Trevor Hohns said in a statement.

"As is always the case there are unlucky omissions but, however, because you are not on the list does not mean you cannot be selected to represent Australia."

It continues Labuschagne's incredible rise, with the right-hander averaging 63.43 in 14 Tests and 50.83 in seven ODIs.

"We feel all deserve their inclusion recognising the performances of those players in the past 12 months and, as importantly, what they can offer in the next 12 months," Hohns said.

"Marnus' rise has been meteoric and well documented, Joe has been a good Test match player, Ashton Agar’s form in T20 internationals has been exceptional, while Kane Richardson has been outstanding in the 20-over and one-day games.

"Matthew Wade's summer showed he is not only a tough but a good Test player for us. His form extended into white-ball cricket late in the summer, earning him well-deserved call-ups to the one-day and T20 Australian squads.

"After missing the list last year Mitch Marsh's recent form showed he has a lot of international cricket ahead of him as a batting all-rounder. Mitch proved this with his man-of-the-match performance against New Zealand at the SCG in the last game Australia played and a five-wicket haul in the last Test match he played on the Ashes tour."

Australia 'trying everything' to ensure India Test series goes ahead