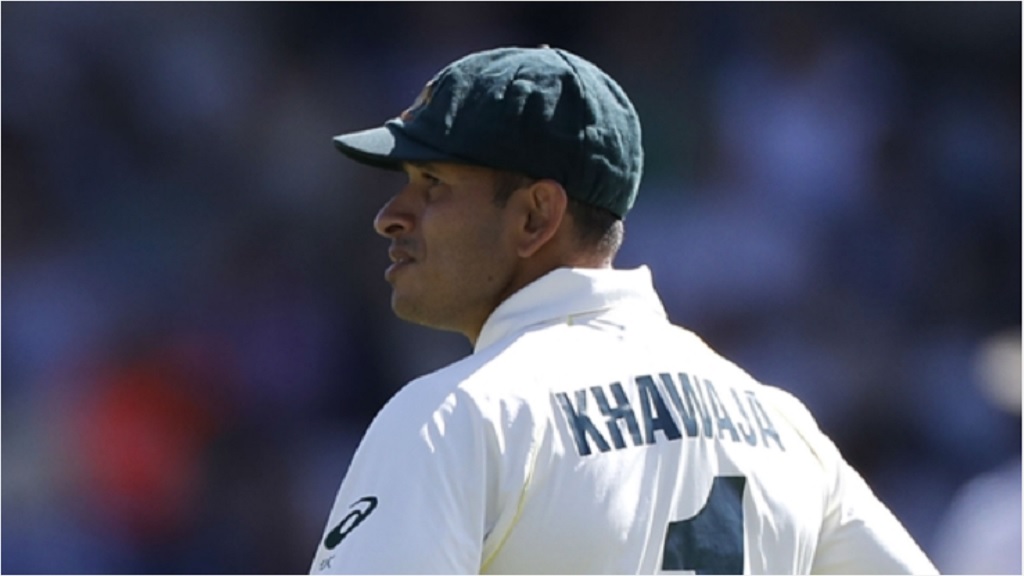 Usman Khawaja was dropped from the Test team during the 2019 Ashes.

Usman Khawaja has revealed he is "very shocked" at the financial situation Cricket Australia (CA) finds itself in due to the ongoing coronavirus pandemic.

CA stood down the vast majority of its staff on reduced pay from April 27 until the end of the financial year, with concerns over when international action will be able to resume.

Australia are due to stage the ICC T20 World Cup, as well as welcome India for a lucrative tour, yet their home schedule could be at risk because of the global health crisis.

Admitting it is disappointing how the situation has played out, Khawaja hopes CA and the Australian Cricketers' Association (ACA) can work together to come through what he feels is a cash-flow problem that could have been avoided.

"I was very shocked. I knew our projections for revenue were still very high and I think they still are, depending on what happens with the India series," he told Fox Sports.

"It's a bit confusing. I don't have all the financial information in front of me, but it seems like it's more of a cash-flow problem at the moment.

"There's obviously a little bit of mismanagement there somewhere, with the portfolio and putting a lot of money into the share market.

"To me that's Business 101. To make sure you have enough cash reserves if c**p hits the fan.

"So I'm a little bit disappointed on that front ... but what's been done is done now, so it's just our responsibility as CA and ACA to work through this."

Khawaja was absent from the list of players to be handed national contracts by CA this week, having not played a Test since being dropped during the 2019 Ashes in England.

The left-hander, who averages over 40 in the longest format, still believes he is one of the best six batsmen in the country and feels the criticism of his play against spin is unjustified.

"Without sounding arrogant, I still feel like I'm one of the top six batsmen in the country," Khawaja said.

"My playing against spin has been right up there as some of the best in the county. Bar maybe Steve Smith, who is an absolute genius.

"But the most important thing is to score runs."

Australia 'trying everything' to ensure India Test series goes ahead