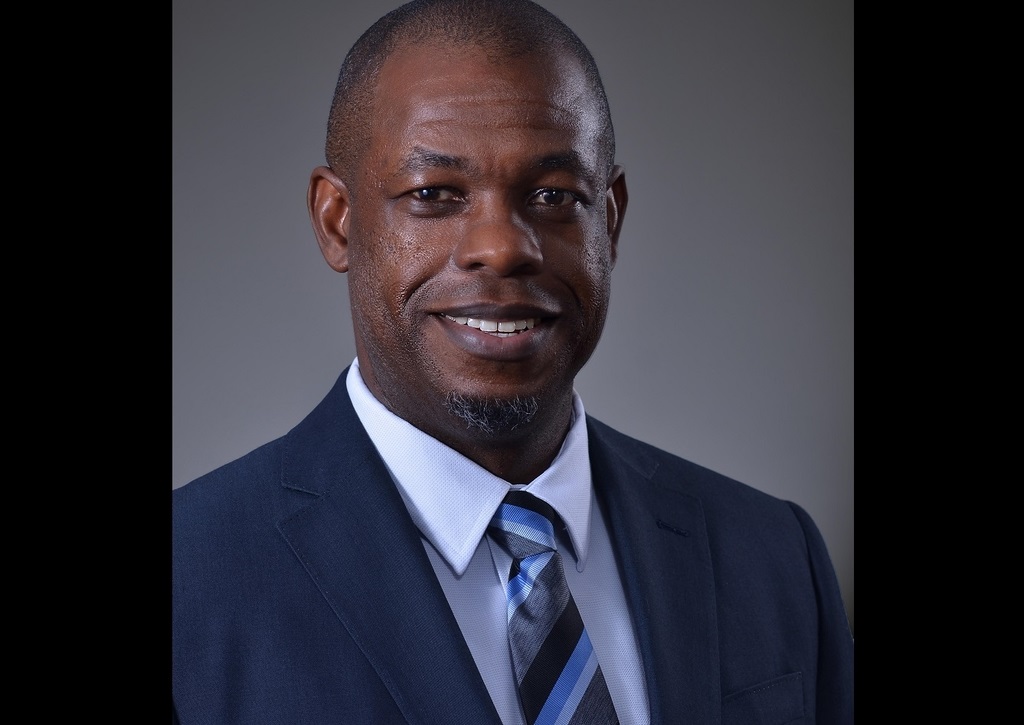 Kingston Properties Limited (KPREIT) has acquired Harbour Centre, a multi-story office building in the Cayman Islands, it's third acquisition in the British overseas territory since January 2017.

The property was acquired for a consideration of approximately US$10.7 million, making it the single largest acquisition by KPREIT in its 12-year history.

Kingston Properties, in a notice sent via the Jamaica Stock Exchange, said the purchase part of a strategy to continue to diversify its holdings into markets that have shown robust economic growth and into different sub-classes of real estate.

KPREIT outlined that demand for office space has followed the enactment in January 2019 of the Economic Substance Law by the Cayman Government.

The law aims to increase the level of substance by companies in the Cayman Islands and to address the concerns of the European Union about harmful tax and profit shifting practices. With this law, the island has seen an increase in the demand for office space.

Kingston Properties, led by CEO Kevin Richards, said the purchase was financed by cash resources, as well as a loan facility from one of its financing partners in the Cayman Islands.

KPREIT has also disposed of the last condo unit held in the Midblock Condominiums in Miami, Florida for a consideration of US$410,000.

That sale, the company said, was in keeping with the strategy of disposing of condos held in the south Florida market to acquire properties in markets or in property subclasses that generate a higher return on investment.

With this disposal, it was also indicated, the original loan of US$2.2 million from TerraBank has now been fully paid out.