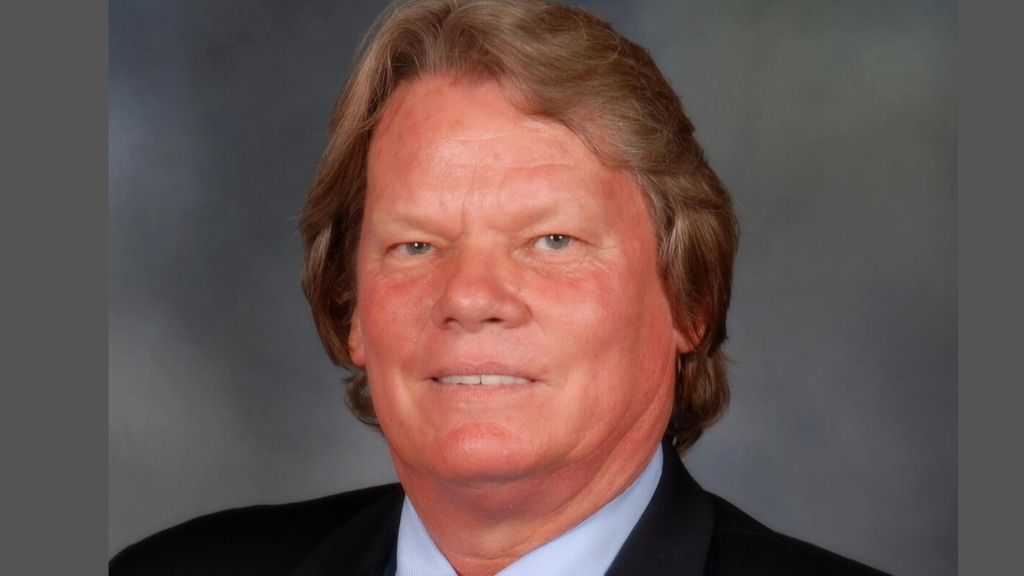 "I am happy to confirm that a cabinet paper has been sent out today... Cabinet has passed a policy that the port will not be opened to cruise lines until the 1st of September 2020 based on what we have just passed," said the Minister at today's coronavirus press briefing.

The minister further revealed that this policy would be reviewed again closer to that date, which means that there is no guarantee that the port will be open on September 1.

"I don't believe that we will be seeing cruise vessels back in Cayman, [during the] 2nd, 3rd or 4th quarter to be quite honest," he said.

According to the Minister, the ministry is currently putting together its medium and long term plans for tourism. This will include a total package of "incentives, skill sets, training, education and what the opportunity is for us as a small island nation to continue to lead in this region," said Mr Kirkconnell. "Businesses will have to reinvent themselves."

"This is not a short term fix," he continued. "This is a complete new way of doing business. We believe that containment was the first thing that we had to do... The second part of that is what you are beginning to see right now..." he explained, stressing that the domestic economy is critical. The tourism aspect of the economy is the third part of the economy, following financial services and the domestic parts of the economy. This will be the last to recover and in segments.

"Staycations will become huge, local business for restaurants will pick up to a percentage of what we were. The tourism business is not going to be able to recover until the world recovers around us," said the Minister. "We have to understand how we bring people on aeroplanes; we have to understand how the major airlines of the world get back into operation and start carrying people in them. We have to understand where we are going to land as far as the cruise industry in itself. We have approached it such that we will not allow it to be a short term fix. We are doing everything we can possibly do for short term leading to medium while clearly understanding that we have a responsibility to build this country back better than it was."

There is also an opportunity for domestic tourism to expand further to the sister islands and once Grand Cayman has been given an all-clear with respect to coronavirus, as well as to the Eastern districts of Grand Cayman.

"90 per cent of our tourism is gone," concluded Minister Kirkconnell. "We are at the end of our free fall and we are now starting to build it back."

Stayover arrivals to the Cayman Islands for the month of January 2020 increased 3.59 per cent, a total of 1,486 more than January 2019, following a record-breaking year in 2019, with air arrivals reaching 502,739 which represented an 8.6 per cent increase over the same period in 2018—or 39,738 additional persons. This was the highest number of stayover visits in recorded history (surpassing Jan-Dec 2018), according to the Cayman Islands Department of Tourism.

Statement from Dept of Tourism on Cayman's tourism sector