Lack of compliance with regulations among liquor licence owners 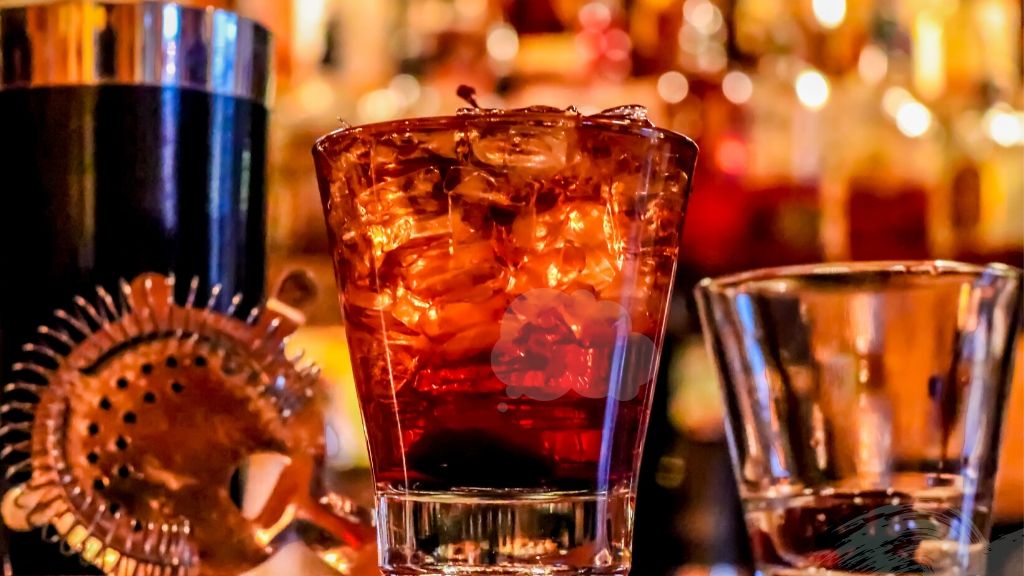 The Liquor Licensing Board has indicated that there has been a lack of compliance and breach of license conditions by the Liquor License holders at various establishments since the reopening of bars and restaurants have been allowed.

There have been numerous reports and complaints, in particular about the local bars, and several other “hot spots” on the Seven Mile Beach. It would seem that these establishments are under the impression that Curfew Time approval exempted them from adhering to all laws including the Public Health Law.

This situation not only creates a public health risk, but also safety risk for our officers both in the RCIP and the DCI Trade Officers.

License holders are being reminded of their responsibility under Section 28 of the Liquor License Law which states it is licensees duty to procure the compliance of his agents and other persons under his control and where such person commits an offence against this Law the licensee shall be equally culpable with such person of such offence whether the licensee was or was not present at the time of the act or omission constituting such offence.

License holders are further reminded to adhere to the opening and closing hours which are outlined on the licence as well as the conditions of their music and dance license.

RCIPS and DCI Trade Officers will be carrying out routine checks to identify these breaches and actions deemed necessary will be taken to enforce the Law. In addition, Licensees who are in contravention of the laws will be reported to the Liquor Licensing Board.

We can dine out again! Restaurants open to outdoor diners

Here's all the guidelines for restaurants & bars reopening Sunday