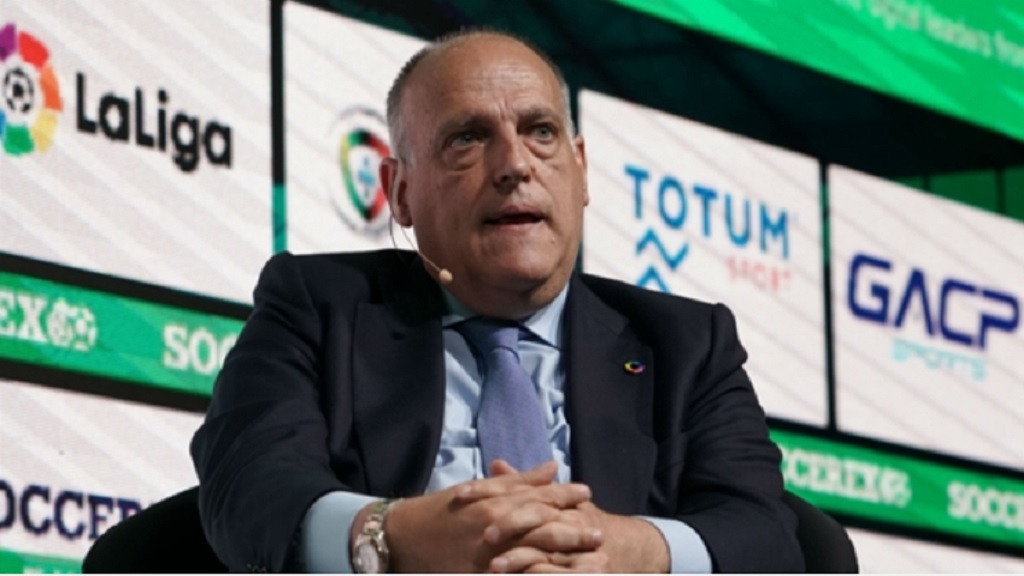 LaLiga has outlined plans for a staggered return to group training with the target to resume matches during June.

Speaking last week, LaLiga chief Javier Tebas revealed his hopes of action returning with the competition having been suspended since March due to the coronavirus pandemic.

Both the Eredivisie and Ligue 1 have called an end to their respective seasons, but the Premier League, Bundesliga and Serie A have all signalled their intent to complete their fixtures for the 2019-20 campaign.

Teams in Spain will initially be able to begin doing individual sessions with players this week before working towards group training, as agreed with sports and health authorities.

"LaLiga clubs are returning to training this week following the Spanish ministry of health's approval for the return of sports training sessions," a statement from the organisation read.

"In accordance with the return to training protocol that LaLiga has drawn up with medical experts, solo training of professional players from LaLiga Santander and LaLiga SmartBank begins - after a medical examination by the club services.

"This return to training has been planned from LaLiga with measures that have been agreed with the sports and health authorities in order to guarantee greater safety for the health of all those involved.

"These measures contemplate a period of approximately one month with different phases that, in any case, will be subject to the de-escalation process established by the government.

"Thus, together with the perceptual medical controls, a staggered return to training has been designed that will cover from solo training to group exercise prior to the return to competition scheduled for June."

Tebas added: "This crisis has had a profound impact on all of us. The return of football is a sign that society is progressing to the new normal.

"It will also bring back an element of life that people in Spain and around the world know and they love.

"Health is paramount, so we have a comprehensive protocol to safeguard the health of everyone involved as we work to restart LaLiga.

"Circumstances are unprecedented, but we hope to start playing again in June and finish our 19-20 season this summer. To return is to win!"