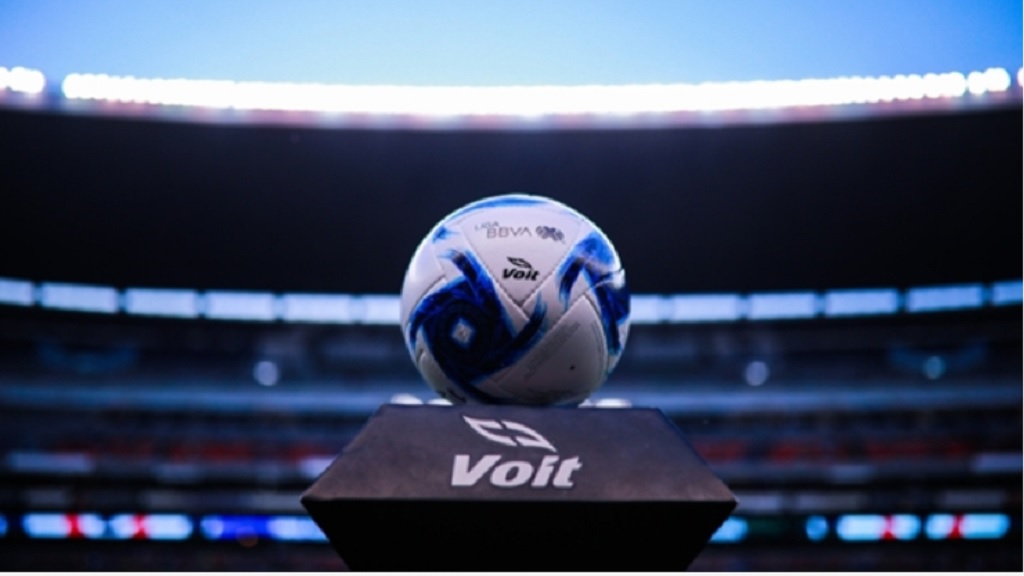 Liga MX has confirmed the remainder of the Clausura season is to be cancelled with no champions crowned.

The second part of the 2019-20 top-flight campaign in Mexico was suspended on March 15 due to the coronavirus pandemic with seven regular rounds remaining as well as the Liguilla knockout stage.

There had been hope the league could resume with plans even floated to host all matches in one city.

However, that possibility was severely hindered when it was announced 12 players at Santos Laguna had tested positive for COVID-19.

The league consequently released a statement on Friday confirming the remainder of the Clausura and the Liga MX Femenil will not be played.

Cruz Azul and Leon, who were first and second in the table, will progress to the 2021 CONCACAF Champions League.

It was also confirmed matches for new Apertura campaign will initially take place behind closed doors, though an official start date is yet to determined and will be based on recommendations from the Federal Health Sector.

Mexico has had 59,567 confirmed cases of COVID-19 with 6,510 people having died after testing positive for coronavirus.