Liverpool closing in on Thiago transfer 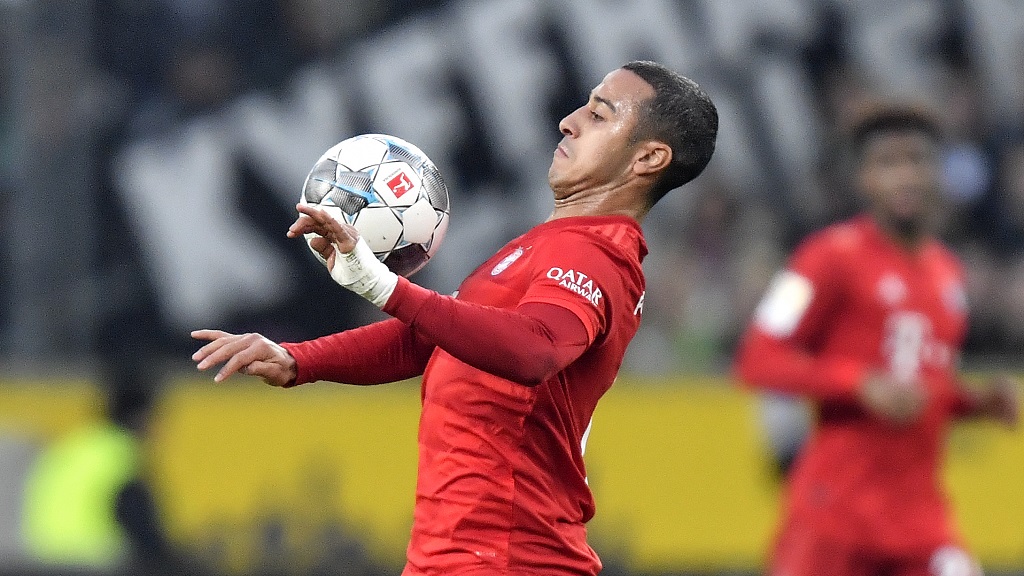 Thiago Alcantara is reportedly close to completing his switch to Liverpool from Bayern Munich.

Stats Perform News understands the Reds have agreed a deal that could eventually be worth £25million (€27.5m) to sign Thiago from the Bundesliga champions.

Thiago is expected to sign a four-year deal and wear the number six shirt at Anfield, ending Liverpool's lengthy pursuit of the talented midfielder.

The 29-year-old was rumoured to be a target for Jurgen Klopp before the transfer window opened, with the Liverpool boss aiming to add more creativity to his midfield unit.

Liverpool are understood to have agreed to pay Bayern £20m upfront for Thiago, who has a year left to run on his contract at the Allianz Arena, with another £5m to be potentially paid in add-ons.

Having come through at Barcelona as an attacking midfielder, Thiago has dropped into a deeper role in recent seasons and was integral to Bayern's treble success in 2019-20.

In total, Thiago has made 235 appearances in all competitions across seven seasons with Bayern, scoring 31 goals and providing 35 assists.