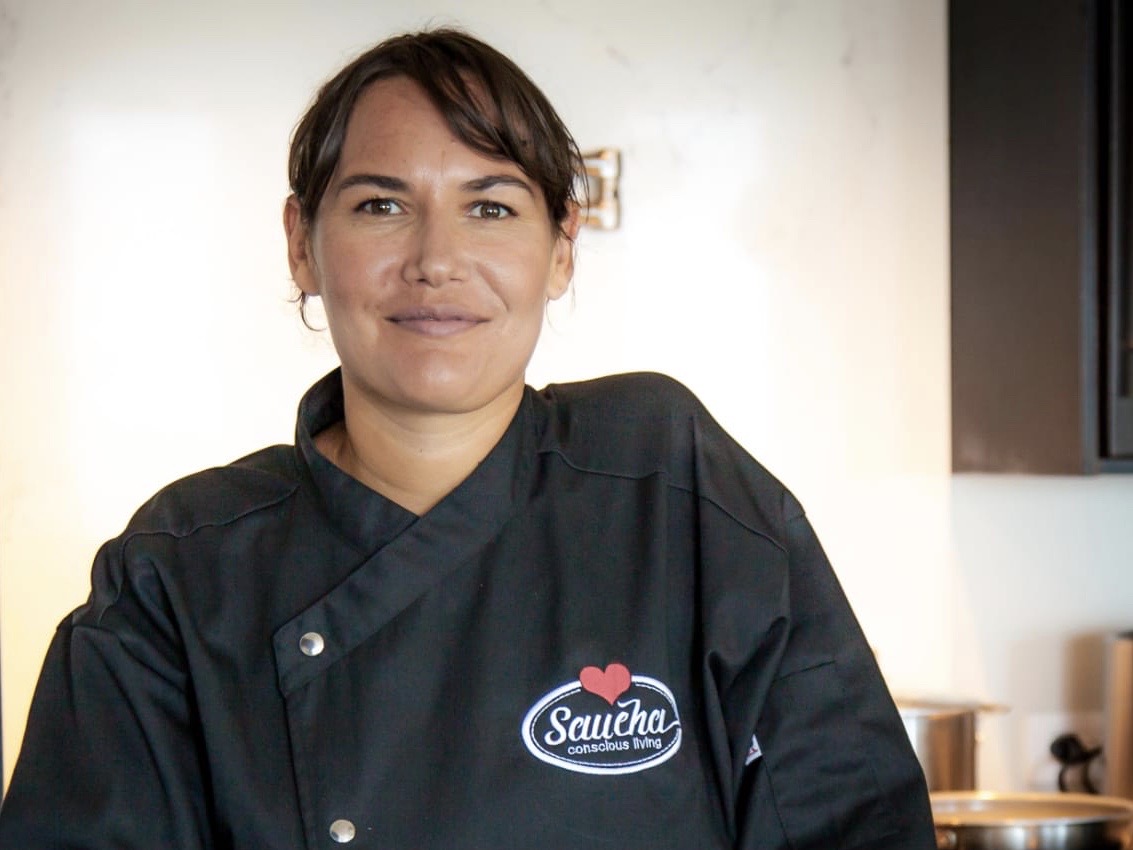 Local Chef and owner of Saucha Cayman, Britta Bush, has been featured in Forbes for a second time.

This time, she appeared in a feature entitled "5 Female Chefs In The Caribbean Who Are Changing The Way We Look At Food" alongside two chefs from Barbados, Manuela Scalini and Taymer Mason, a chef from Saint Lucia, Maria Jackson, and a chef from Jamaica, Patrice Harris-Henry. All five of the chefs have plant dominated practices.

The feature explains that although women rule Caribbean kitchens on the domestic front, this reality does not hold for positions of leadership in Caribbean restaurants.

The article depicts Bush as follows:

The Owner of Saucha Cayman, Bush says that the motto #peaceloveandfermentation, is quite evident in everything she creates. Bush started off brewing her own curated kombucha flavors in 2008, which are made with her homegrown 12 year old culture, triple filtered Kangen water and Guyanese Demerara sugar, and are sold island wide.

Bush enjoys experimenting with the natural, seasonal flavours within her local Cayman Islands. Client favourites include organic and non-GMO Green Popcorn made with coconut oil and spirulina, a delicious menu of “Disco Soups”, inspired by the Slow Food Movement’s mission to combat food waste, as well as house ferments, such as Purple Sauerkraut, Powerkraut, Kimchi and locally grown Pickled Okra.

Sourdough bread is another one of Bush’s fermented passions, a true labour of love that requires a 36-hour fermentation process which encourages depth of flavour and nutritional value.

“For me, conscious eating is not only about the consumption of nutritious and healing foods but also about being socially and environmentally responsible,” says Bush. “We promote a locally-grown, plant-based, healing foods, with a focus on fermentation lifestyle. We love collaborations with fellow artisans, entrepreneurs and local businesses that educate in a delicious way while supporting the local community.”