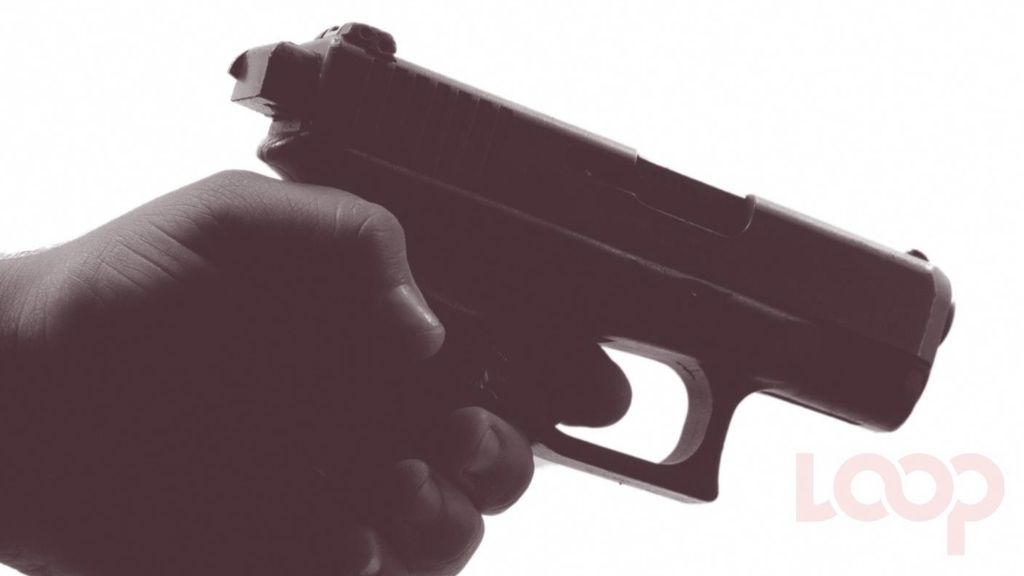 An attempted armed robbery in East End yesterday ended with a gun being discharged and the suspect fleeing the scene.

Just before 8 pm yesterday August 11, police were dispatched by the 9-1-1 Communications Centre to a report of an Attempted Robbery in the East End district.

It was reported that a male wearing a dark coloured hoody and a black mask entered the Gas Station’s store with a hand gun and demanded cash, after which he discharged the weapon into the ceiling of the store and made off without any cash or items being stolen.

The man was seen running along Sea View Road heading east towards Austin Connolly Drive. No one was injured as a result of this incident.

The matter is currently under investigation and detectives are appealing to anyone with information to call the Bodden Town Police Station at 947-2220.

Anonymous tips may be provided directly to the RCIPS Confidential Tip Line at 949-7777, or via the website. Tips can also be submitted anonymously via the Miami-based call centre of Crime Stoppers at 800-8477(TIPS), or online.