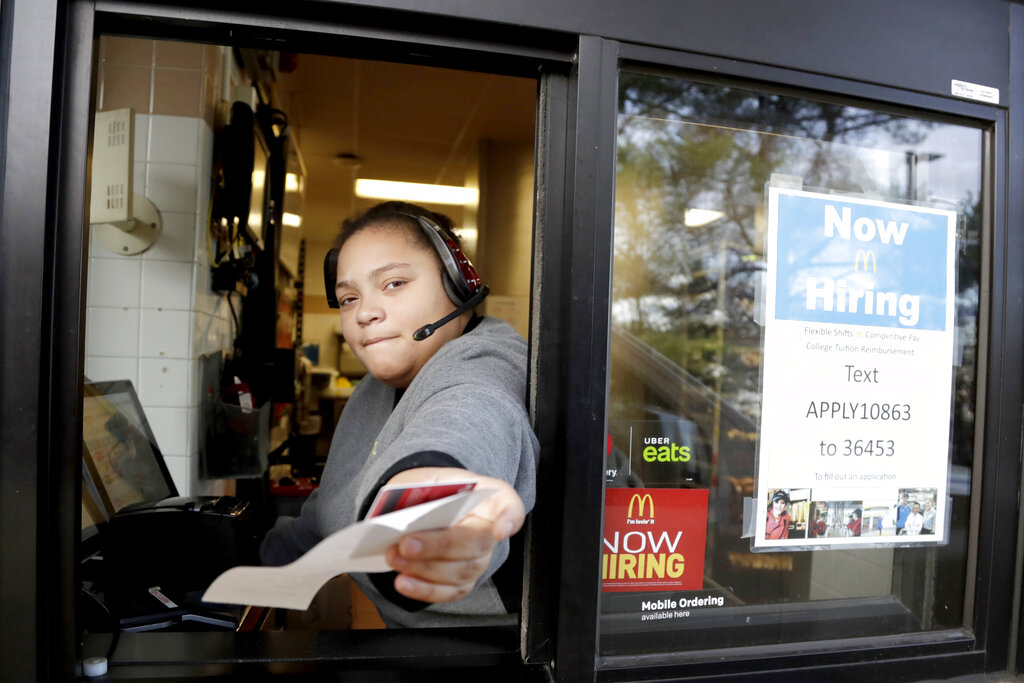 McDonald’s sales are gradually improving as more of its restaurants reopen worldwide.

The Chicago-based fast-food giant said Tuesday that its global same-store sales — or sales at locations open at least a year — were down 21 percent in May from the same month last year. That was an improvement from a 39 percent decline in April.

Some markets, however, are reopening more quickly than others. The United Kingdom didn't start reopening McDonald's locations until this month, for example, and 30 percent remain closed. Thirty percent of locations in Russia also remain closed, but are expected to reopen by the end of July.

In the US, where most stores remained open for drive-thru and delivery throughout the pandemic, same-store sales were down five percent in May, an improvement from a 19 percent decline in April. US customers are spending more per order when they visit, but traffic remains down, particularly at breakfast.

Dining rooms have reopened at around 1,000 US McDonald’s restaurants, the company said. Around 100 US restaurants remain closed, mostly those in malls.

The company said it plans to invest an additional $200 million in marketing contributions in the second quarter to accelerate its recovery. It’s also giving targeted financial support to some struggling franchisees.