MRCU battling the large population of biting mosquitoes across Cayman 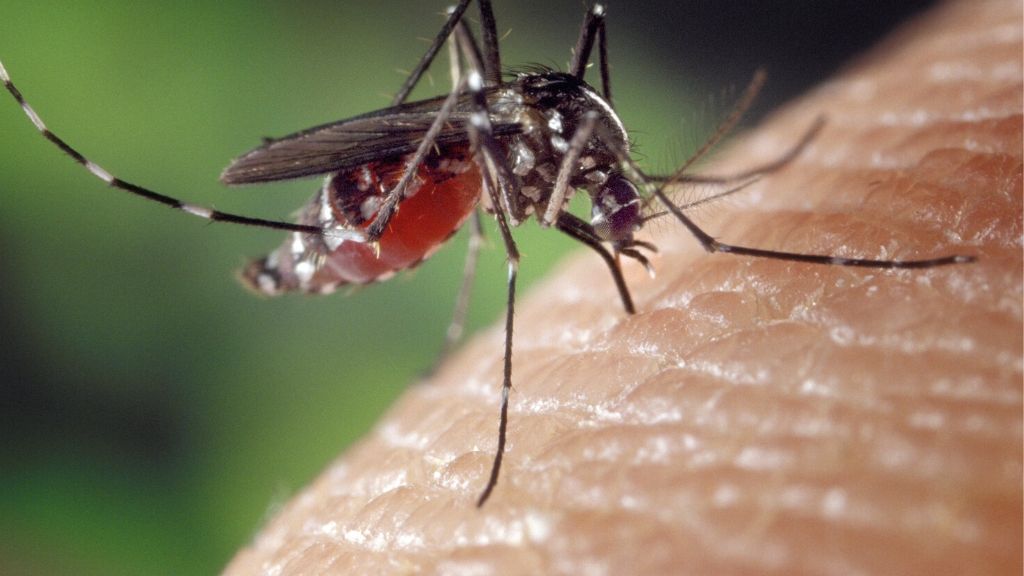 The Mosquito Research & Control Unit (MRCU)  has been diligently battling the existing biting population of mosquitoes across the Cayman Islands, as well as containing mosquito reproduction resulting from recent rainfall and flooding.

During last week, the aerial team and Senior Disease Prevention Officers (DPOs) have continued to work tirelessly in their coordination of ground and aerial functions to achieve success. MRCU is also active on both Sister Islands.

Both MRCU planes were active all of last week, spraying flooded areas containing mosquito larvae as well as spraying at night to reduce the population of biting mosquitoes. Likewise, all of MRCU's DPOs have been actively treating smaller bodies of standing water throughout Cayman's neighborhoods.

The DPOs have been out with the fogging trucks nightly to fill in areas not treated aerially and in response to any service requests.

An additional truck was also in the area between Rum Point to Hutland on Friday night in response to requests.

Trap counts indicate that spraying has been effective in reducing the biting mosquito populations and according to the Minister of Health, the honourable Dwayne Seymour, requests for service are trending down.

MRCU recognizes that there continue to be pockets of mosquitoes that will be targeted until these are eliminated.