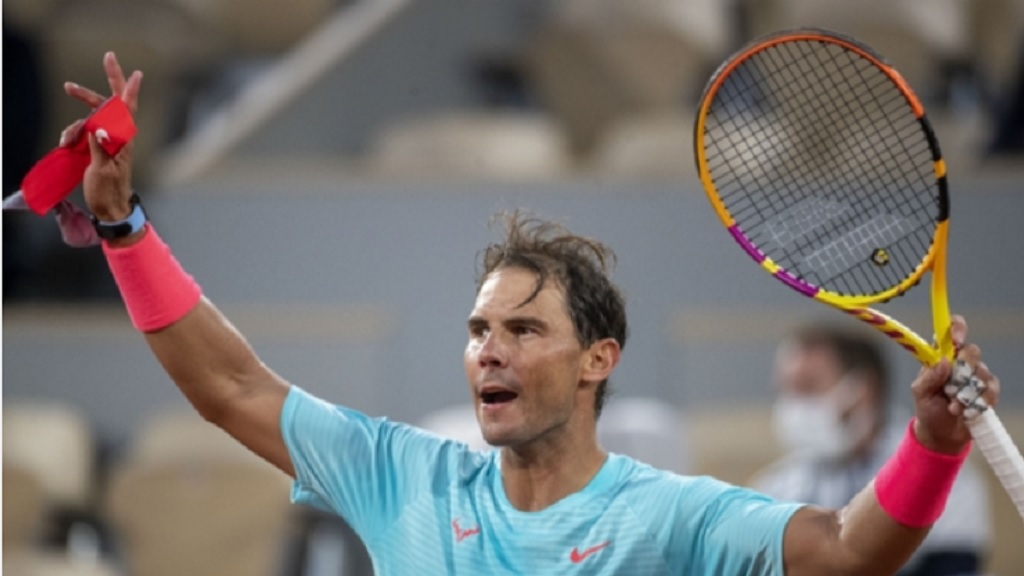 The 34-year-old scooped another Roland Garros crown with a straight-sets demolition of world number one Novak Djokovic on Sunday.

It moved Nadal level with Roger Federer at the top of the list of the most prolific men's singles champions in the grand slams.

Now the Spanish government has declared Nadal will receive the Grand Cross of the Royal Order of Sporting Merit.

The honour is reserved for the country's highest achievers in sport, with golf great Seve Ballesteros among the previous recipients, along with Real Madrid legend Alfredo Di Stefano and 2010 World Cup winners Xavi, Iker Casillas and Andres Iniesta.

Nadal is not the first tennis player to land the Grand Cross, however, with Arantxa Sanchez Vicario and Conchita Martinez rewarded in 2001 for their careers and Manuel Santana honoured a year earlier.

The announcement from the government described Nadal as "one of the best athletes in history and an example to follow" on and off the courts.

The Higher Sports Council stated on Twitter: "If anyone deserves the Royal Cross of the Order of Sporting Merit, it's you @RafaelNadal. You have made history and a great pride for all the country."