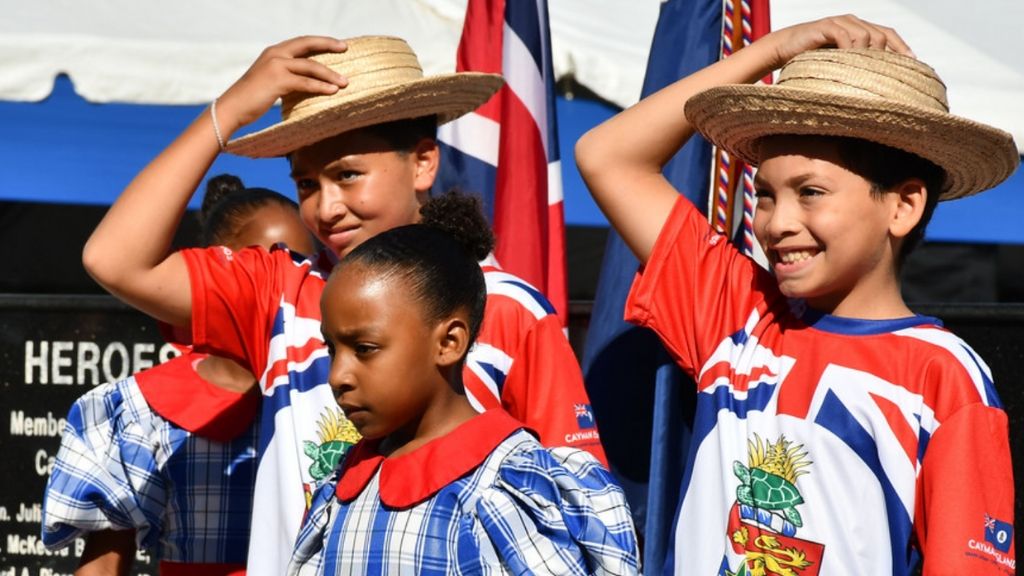 The focus of this year’s event was to honour those who pioneered the development of the Cayman Islands’ first written Constitution. The ceremony also celebrated the first four women who bravely stood in the 1959 general election and reflected on the journey to the modern-day Cayman Islands. 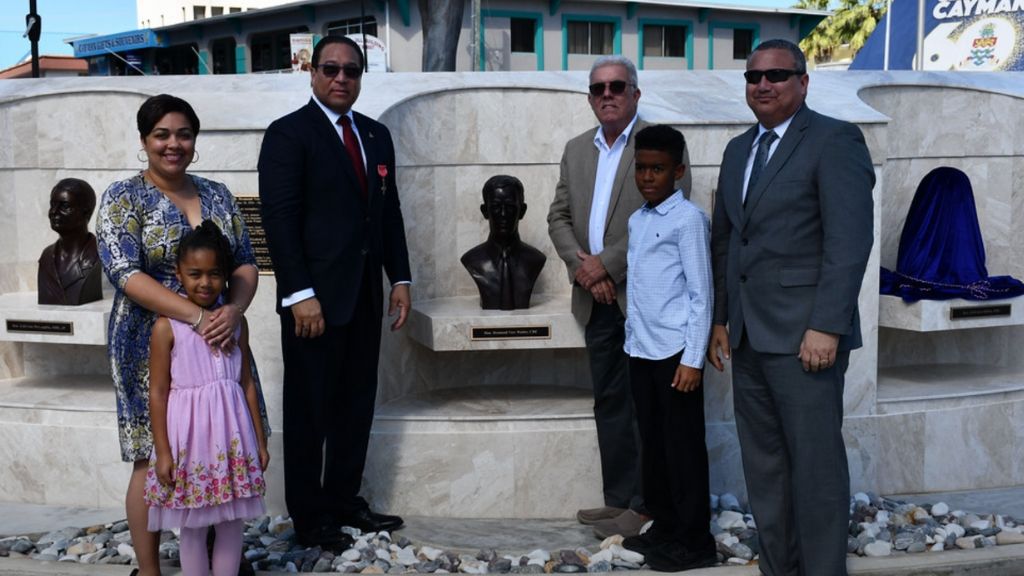 A vibrant parade and awards ceremony, attended by His Excellency the Governor, Mr Martyn Roper and the Premier Alden McLaughlin, included contingents from various uniformed services and community organisations.

Hundreds of residents and visitors joined in the celebration.

“Today’s unveiling is very special to me and I am honoured to share in it with everyone here. These busts of our national heroes memorialise great labours of love, courage, achievement and heritage – all things great of Caymanians and Caymanian culture” said Hon. Alden McLaughlin.

Hon Dwayne Seymour, JP – Minister of Culture added: “While we are here today to pay tribute to the heroes of the past I also want to pay homage to the countless heroes amongst us who continue to contribute to the development of this country.”

“I hope this special unveiling serves to inspire new brave, heroes to follow in these footsteps. Such service and courage is a powerful demonstration of the best of our Caymankind spirit.”

Announced by Cabinet Secretary Mr Samuel Rose, wreaths were also laid in tribute to all of the Cayman Islands’ national heroes and nation builders, followed by a moment of silence.

After the ceremony, attendees and guests sampled fare from local cooks at food stalls in the George Town Public Library car park, while being entertained by live local music.

Awardees also had the chance to have their photos taken along with the Hon. Premier and the Hon. Mr Seymour in Constitutional Hall (formerly the George Town Town Hall).

National Heroes Day is organised by the Protocol Office.

Heroes can be found in the most unlikely places