Nevis: The hidden gem of the Caribbean 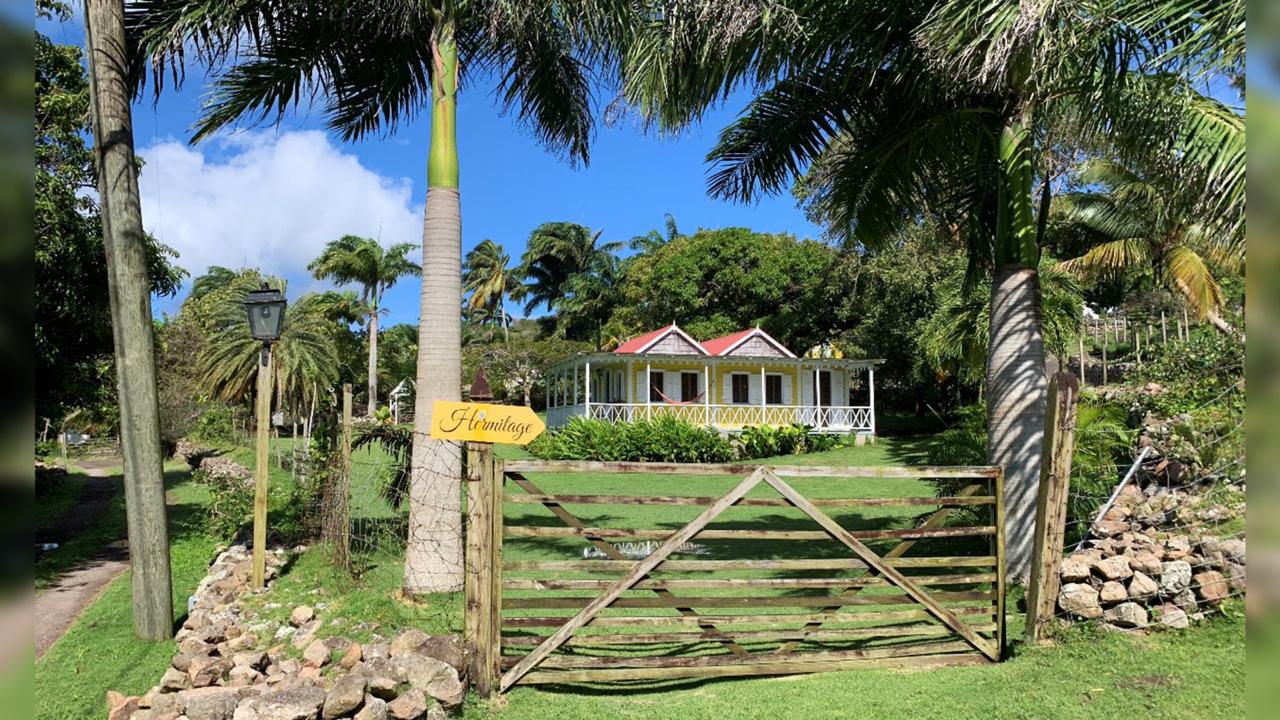 Nevis is the smaller of the two islands that make up the Federation of Saint Kitts and Nevis.

It spans 36 square miles, and is home to approximately 11 000 citizens.

All that separates Nevis from St Kitts is a 30-minute ferry ride, but when you consider the differences, the islands seem worlds apart.

Though well known for its white-sand beaches, lush greenery and tall palm trees, Premier Mark Brantley boasts that Nevis, is not a cookie cutter island.

He said: “Nevis is beautiful. Nevis is unique. Nevis is the hidden gem of the Caribbean.”

While in conversation with Loop, Premier Brantley said the islands rustic charm is reminiscent of what the Caribbean used to be, a fact that Nevisians are extremely proud of and go to great lengths to protect.

He said: “There are no fast food chains on the island, we do not allow it. The island has no traffic lights, quirky things like those set us apart. In Nevis we are very keen on preserving the environment. In terms of buildings, none of them are allowed to be taller than a coconut palm. We have these rules that we apply and they work quite well to maintain a certain charm to the island. We are not a cookie cutter type Caribbean destination. We are not offering or claiming to be the next New York City. We understand who we are, what we are and we invite people who have an appreciation for that to certainly come visit and be a part of that."

While some element of commercialisation is needed, Premier Brantley, like most other Nevisians, believe there is value in preserving the unique facets of the island.

He said it’s his role as Premier to protect the delicate balance.

He told Loop: “Of course we need development, our young people are coming out of high school, our young people coming back from university we need to provide opportunities for them. So we need some element of commercialisation, we need some element of development but at the same time we think that there is value in preserving the uniqueness of Nevis. Nevis is the place you come to escape.”

Nevis is widely regarded as a farming community, but tourism also accounts for a substantial percentage of its revenue.

Responding to claims that the smaller island does not benefit from St Kitts booming tourism sector, Premier Brantley said it’s simply a matter of perception.

He explained that each of the two islands has its very own, unique aesthetic and caters to a different type of tourist.

He said: “Nevis has a different model of tourism. St Kitts is mass they have all the cruise ships coming in, they have well over a million tourists that they get each year most of them via cruise. They’re doing exceptionally well and we’re very happy for St Kitts. Nevis is a different model. Nevis is hotels, very exclusive hotels, very exclusive villas a lot of small properties that we call plantation inns. Nevis is very quaint, very, very upscale. The price point is higher. As I like to say we’re the yin and yang. We offer the excitement of casinos and night life in St Kitts if that’s your thing, and on Nevis we offer the quiet upscale type destination if that’s your thing. Because we’re so close some people come and enjoy both.”

Though it represents one half of the Federation, Nevis has its own island government which has considerable authority, with the Federal government only responsible for security and foreign affairs.

According to Premier Brantley the Nevis Island Administration (NIA) is keen on preserving the environment and always has at the top of its agenda, ways to further reduce the islands almost non-existent carbon footprint.

The Premier told Loop that the NIA has embarked on a number of renewable energy projects aimed at further protecting the environment.

They’ve also launched a number of geo-thermal projects. The aim according to Premier Brantley is to have enough power to export to St Kitts and other neighbouring islands using under-sea cables.

The government has also removed all duties and import charges on solar panels, to encourage citizens to use solar energy for their private homes.

But their efforts to preserve the environment don't end there.

The government is currently engaged in consultation to ban the use of Styrofoam and single use plastic on the island.