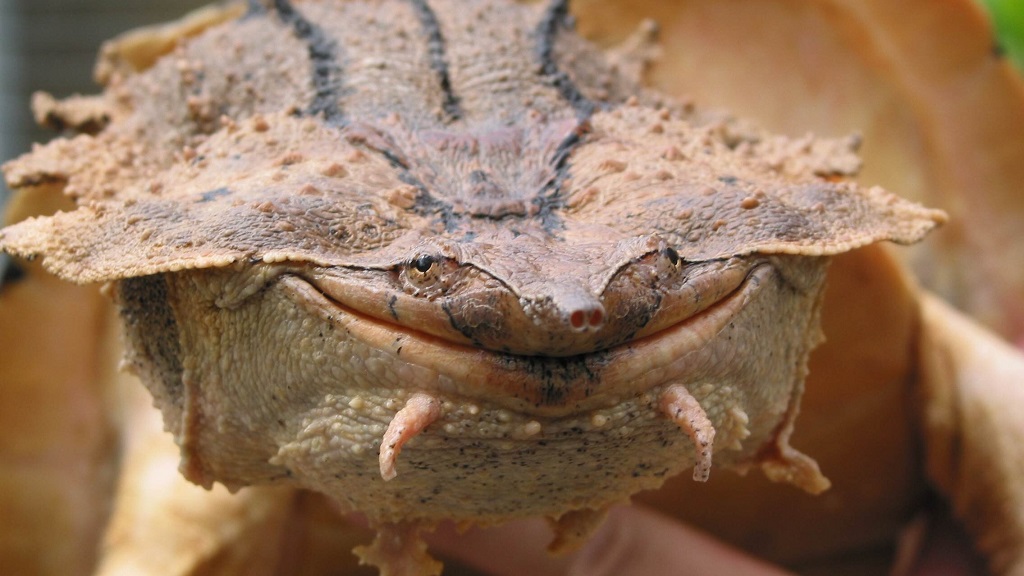 Scientists have discovered a new species of mata mata turtle in South America.

According to Science X, scientist Uwe Fritz at the Senckenberg Natural History Collections in Dresden, along with an international team, discovered the new species based on genetic analyses.

The study was recently published in the scientific journal Molecular Phylogenetics and Evolution.

Fritz said the mata mata turtle, which had a strange, leaf-shaped appearance, uses its camouflage to catch prey.

However he said not much is known about the species.

"Although these turtles are widely known due to their bizarre looks and their unusual feeding behavior, surprisingly little is known about their variability and genetics. Until now, we assumed that there is only one species of this armored reptile that ranges widely across South America."

Until now, it had been assumed that the genus Chelus only contained a single species.

According to the report, some species can be split into one or more independent species based on the variation on their genetic makeup.

"Several studies have pointed out individual mata mata turtles look differently in the Orinoco River compared to the Amazon Basin. Based on this observation, we decided to take a closer look at these animals' genetic makeup."

The animal is also frequently sold as part of the illegal animal trade.

The newly described species, named Chelus orinocensis, is found in the Orinoco and Río Negro basins, while the species known as Chelus fimbriata is restricted exclusively to the Amazon basin.

Scientists were able to show that there are actually two genetically and morphologically different species of mata mata turtles.

This is due in part to the formation of the Amazon-Orinoco Basin millions of years ago, which led into two river basins. As a result, many species like the mata mata turtle began to diverge genetically.

Lead author of the study, Professor Mario Vargas-Ramírez,  said the illegal trade of the mata mata turtle also needs to be examined.

"To date, this species was not considered endangered, based on its widespread distribution. However, our results show that, due to the split into two species, the population size of each species is smaller than previously assumed. In addition, every year, thousands of these bizarre-looking animals end up in the illegal animal trade and are confiscated by the authorities."

Surprising facts you didn't know about the green sea turtle