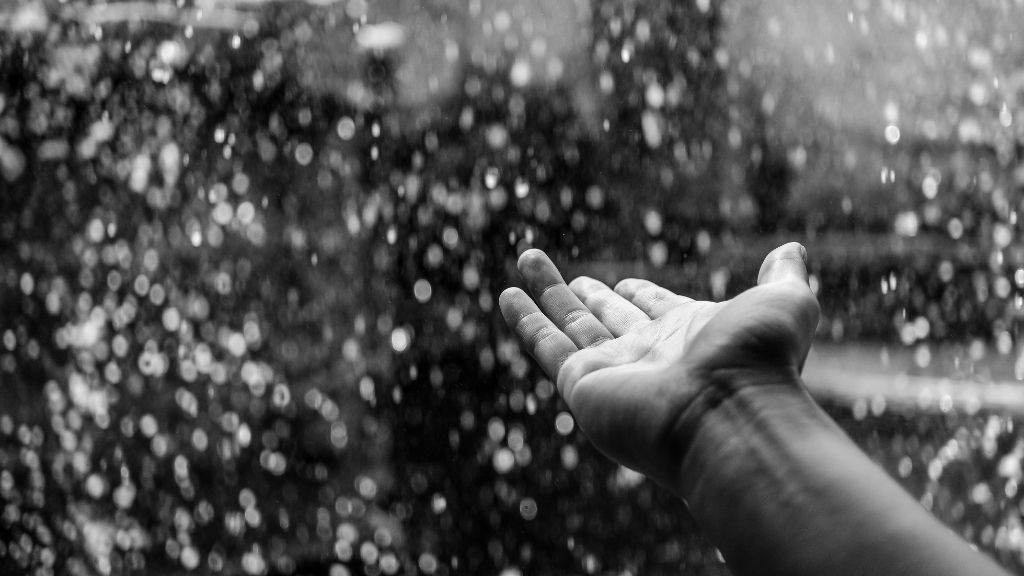 According to the NHC, the first area of low pressure is near the Lesser Antilles and is causing showers and thunderstorms. Forecasters say strong upper-level winds will inhibit the disturbance from seeing significant development. The disturbance has a low 10 per cent chance of forming in the next five days.

“Regardless of development, the system could produce locally heavy rainfall and gusty winds across portions of the Lesser Antilles tonight and Thursday morning, the Virgin Islands, Puerto Rico, and the eastern Caribbean Sea late Thursday into Friday, and Hispaniola Friday night into Saturday,” say forecasters.

The second disturbance is a non-tropical low pressure system that forecasters expect to form over the weekend several hundred miles southeast of Bermuda.

It could see some slow development through early next week while the system moves southwestward and then westward, passing midway between Bermuda and the north Lesser Antilles.

The third disturbance is a low pressure area that could form by early next week over the southwestern Caribbean Sea.

“Some gradual development of the system will be possible thereafter while it moves slowly west-northwestward,” forecasters said.