2019 was Earth's second-hottest year on record 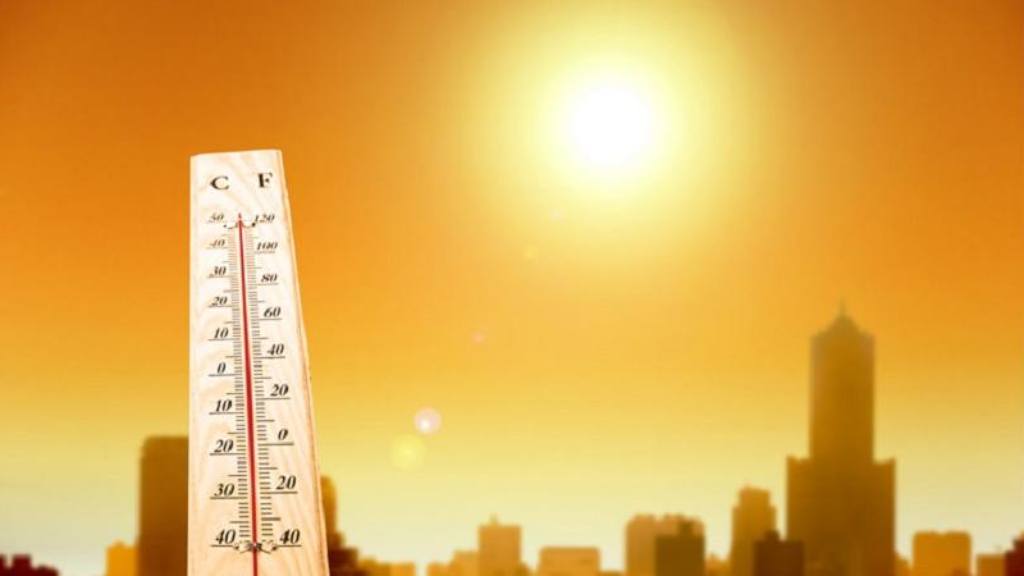 2019 has gone down on record as being the second hottest year in historical record since 1880, according to the US National Oceanic Atmospheric Administration and NASA.

The NOAA released its recap of 2019 climate conditions on January 15, 2020, showing that the planet's long-term warming trend is continuing.

Additionally, the amount of heat energy stored in the top 2,000 meters of the ocean was the highest on record, the NOAA said.

"Globally, 2019 temperatures were second only to those of 2016 and continued the planet's long-term warming trend: the past five years have been the warmest of the last 140 years," said NASA.

The NOAA's analysis said the contrasts between unusually warm and unusually cool areas are larger over land than the ocean, and they shift around more from month to month.

In fact, the only land area worldwide where temperatures averaged over the year were cooler than average was a small pocket of the northern United States, the NOAA said.

Highlights from the 2019 Global Climate Report