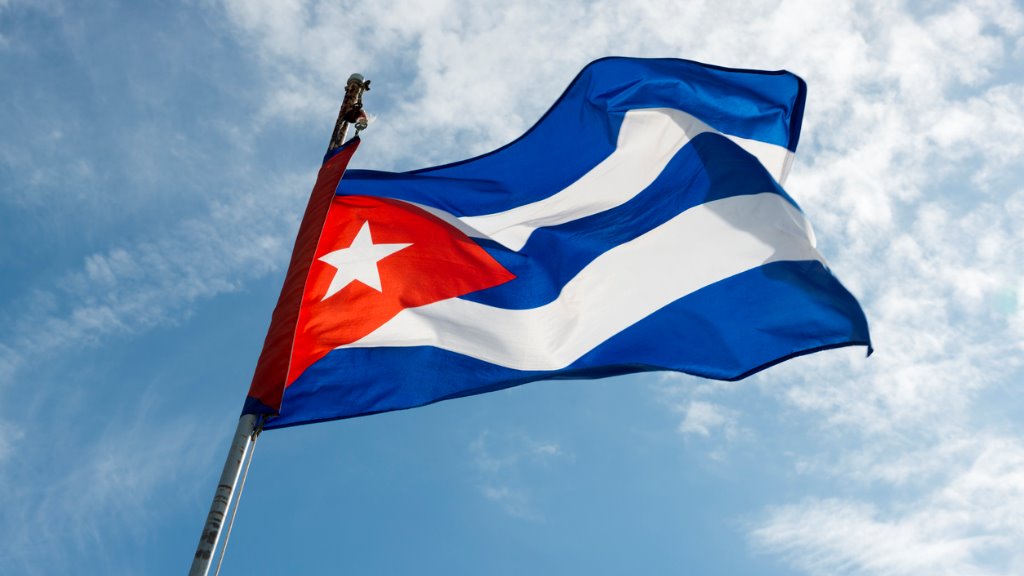 The Organisation of Eastern Caribbean States has rubbished claims that the services provided by the Cuban Medical Brigade are anything other than humanitarian efforts to offer assistance to countries in time of crisis.

Last week Scott introduced a bill which seeks to extend punitive measures against countries that hire Cuban doctors through the medical mission which is controlled by the government of the island.

He accused the Cuban government of participating in the human trafficking of doctors.

The Cut Profits to the Cuban Regime Act seeks to have the State Department publish a list of countries that contract doctors through the Cuban government.

According to Scott, this will influence their ranking in the State Department's annual Trafficking in Persons Report.

In a statement dated Sunday, June 21, the OECS said the provision of specialised healthcare through the Henry Reeve Medical Brigades has not only augmented the scarce medical resources of OECS Member States but has provided assurance to the general population of the region's capacity to fight and manage COVID-19.

“Cuba’s support to the health sector in the Caribbean has a long and exemplary history that has benefitted numerous Caribbean citizens. One noted invaluable assistance to the region is “Operation Milagro” – a programme which provides free eye medical treatment to OECS nationals requiring interventions to prevent blindness or to restore vision. These conditions include cataract, diabetic retinopathy and other reversible types of visual impairment. The OECS acknowledges with gratitude the extensive global contributions of Cuba, particularly in the fields of health and disaster management, this in spite of its material limitations and the economic hardships resulting from the US imposed sanctions.”

According to the OECS 473 Cuban medical personnel are working alongside their Caribbean counterparts in eight countries to assist in managing the spread of COVID-19.

The OECS Authority further stated that the work of the Henry Reeve Medical Brigades is greatly valued and reiterated its desire to work with all friendly Governments that offer tangible support in the face of the grave existential threat posed to lives and livelihoods in the small island states of the Caribbean.

Member of the COVID-19 Cuban Medical Brigade dies in Dominica