Opinion: Cayman lagging behind region in boosting its food security 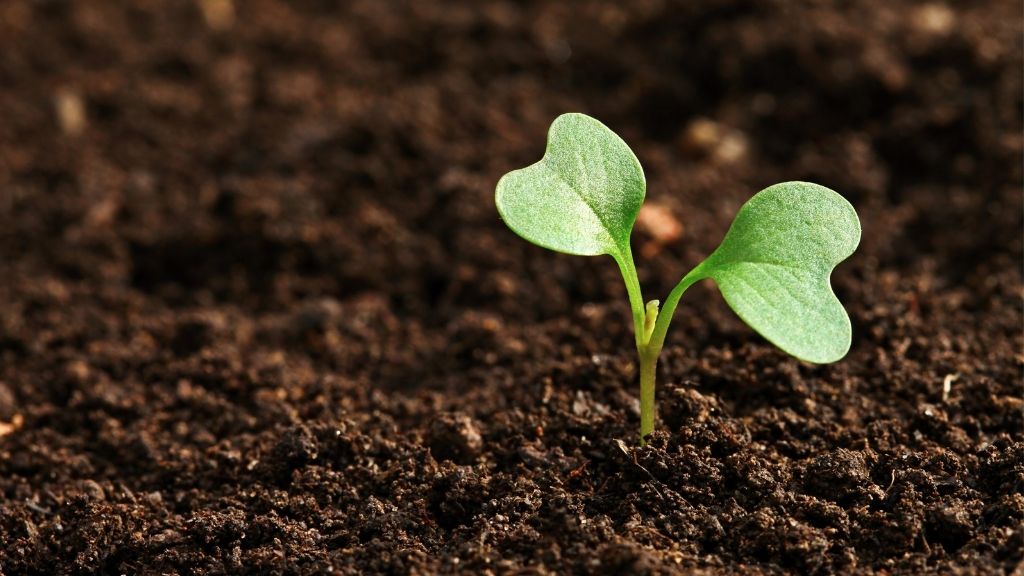 Statistics from a recently launched global database on food systems indicators, coupled with data from other sources, shows that the Cayman Islands is falling behind the rest of the region in its support of production and consumption of local foods.

Agriculture data taken from the Food Systems dashboard, which was launched this past spring (a joint project between the University of Michigan, Johns Hopkins University, Michigan State University, Gain, Euromonitor International, Ag2nut and the Food and Agriculture Organization of the United Nations) reveals low agricultural yields and a limited focus on agricultural employment in Cayman.

The latest estimates of Cayman's vegetable yield, stand at about 23 kg/hectare, about 100 kg/hectare less than the rest of the region. This is an important value as it is relative, illustrating how limited local agricultural efficiency is compared to other countries in the region. For those who would make the argument that Cayman simply has less land, this relative value adjusts for differences in arable land across countries.

Food systems dashboard statistics around job creation in the agriculture sector reveal that 0.6 per cent of Cayman's population is employed in agriculture, as compared to 11 per cent in the Caribbean and 18 per cent for the world.

Not surprisingly, the Cayman Islands has significantly more and costlier modern grocery retailers and supermarkets per 100,000 inhabitants than both the Caribbean and the rest of the world. According to Numbeo, average grocery prices in Grand Cayman are 41.85 per cent higher than in New York.

Caymanian businesses that strongly support local farmers are not faring much better.

Luigi Moxam, owner of Cayman Cabana, appeared on Radio Cayman yesterday morning to discuss his restaurant's "locavore" ethos, his support for local farmers and the struggles that his ocean-front business has experienced this year due to the global crisis and an active hurricane season. "We were going to close on May 31," he said of that impact that the pandemic had on his restaurant.

"Likes and loves and high fives," can just get you so far said Moxam of the outpouring of support that he has received on social media. Food businesses should be incentivized to support local farmers.

Small local food artisans have also complained that while supermarkets were kept open during the initial days of the pandemic, farmers markets were closed.

In both developed and less developed countries, including the United States and throughout the Caribbean, a progressive eye opening around food security has been birthed by the global crisis.

The food shortages of the pandemic have stirred up a new found food-consciousness within the region. Jamaica has launched a number of food security campaigns including the popular "Say Yes To Fresh" under Minister Floyd Green, and in Trinidad, the recently published 2021 budget reveals an additional 70 per cent investment placed in agriculture which Finance Minister, Colm Imbert has indicated will hopefully stir the industry out of a ‘decades-old malaise’, rescuing the country from its dependence on imported foods.

Speaking in Parliament during the 2021 budget presentation in October, Imbert said in addition to the budgetary allocation, government will be channelling a $73 million USD ($500 million TT) stimulus package into developing the industry.

Meanwhile, in the Cayman Islands, close to $60 million in food and beverage products were imported during the first quarter of 2020, an increase of 6.2 per cent over Q1 2019, representing more than one fifth of gross imports to the islands and representing the vast majority of all food consumed.

Due to the negative impacts of COVID-19 on the island's agriculture sector, Cayman's Ministry of Education, Youth, Sport, Agriculture and Lands annual appropriation that provides grants to farmers for a variety of purposes, was increased by CI$1million dollars from its original appropriation budget of CI$20,000 for each of the years 2020 and 2021. While respectable, we must ask ourselves whether this is enough.

Despite Cayman's small size, limited arable land and heavy economic reliance on tourism, financial services and the construction sector, government and business cannot lose sight of the fact that food security is critical to public health and synonymous with national sovereignty. Cayman has the resources to invest in technology and programmes that can effectively promote food security. This country is too small to fully overcome its import dependence but it can do so much better.

Given that almost all of the food consumed in these islands is imported, Cayman is driving itself to a public health crisis of its own making. With 93 per cent of all food and beverage imports destined for household use, 67 per cent of which was processed, it is safe to say that Cayman has normalized the consumption of fancier but more nutritionally inferior products.

Heavily processed foods often include unhealthy levels of added sugar, sodium and fat. These ingredients make the food we eat taste better, but over consumption of these foods leads to serious health issues like obesity, heart disease, high blood pressure and diabetes.

Even fruits and vegetables, a food segment in which Cayman can exercise some degree of import substitution, experienced import growth of 5.3 per cent during the first three months of 2020, at a value of almost $17 million.

It is unquestionable that more resources need to be diverted to food security. Local farmers must be supported and businesses should be incentivized to support local farmers. Investments should be made in technologies that improve agriculture yields and more youth should be encouraged to consider careers in agriculture.

It is not too late to drive a lasting positive impact on food security, the environment and public health.