Optimistic results in Cayman: 3 positives out of 764 tests 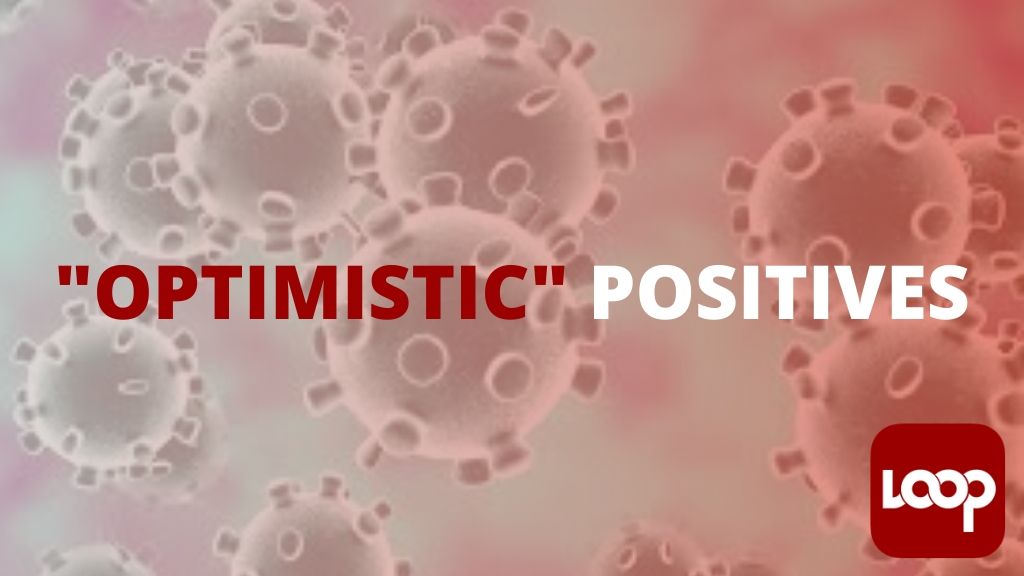 There are 3 more positive COVID-19 results in the Cayman Islands today, out of a total 764 tests that were run, with the total positive in Cayman coming to 84.

620 of the tests that were run came from the Health Services Authority and 144 came from Doctor’s hospital. The goal is to test at least 400 tests per day. Cayman is ramping up its testing abilities. Two testing tents have been set up at the HSA for drive-thru tests, lab facilities have been expanded and more personnel have been trained for testing.

4,188 people in the Cayman Islands have been tested in total to date. The positive rate in Cayman is coming down and is at 2 per cent.

“The results are very, very encouraging,” said the Premier.

A huge bulk of the healthcare workers, RCIPS, fire, the prison and frontline workers have been tested. No one from the prison has tested positive so far.

Cayman’s testing protocol does not include random testing as yet, but rather, is looking at testing those on the front lines. The number of those who have tested positive from the frontlines have been very low.

94 individuals are currently in isolation in government facilities.