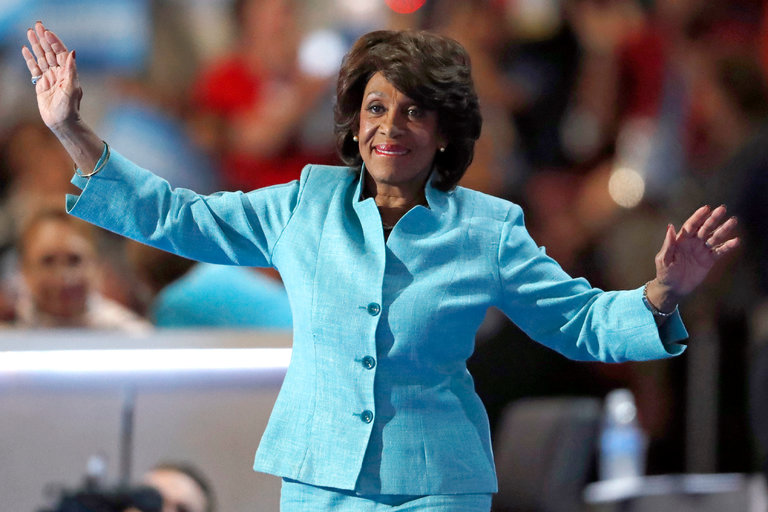 Maxine Waters, in her 14th term as a Democratic member of Congress from California (Photo Credit: AP)

O'Reilly said that his jest about her hair was dumb. "I apologize," he said in a statement.

He had made his statement during an appearance earlier on "Fox & Friends," after a clip was shown of the Democratic representative speaking in the House of Representatives. O'Reilly, as he watched, appeared to mouth the words "right on" and give a clenched-fist salute.

After the clip, he said, "I didn't hear a word she said. I was looking at the James Brown wig." Fox's Ainsley Earhardt defended Waters, saying O'Reilly shouldn't go after a woman's looks.

O'Reilly also said that Waters, who is black, should have "her own sitcom."

In his apology, O'Reilly said that "as I have said many times, I respect Congresswoman Maxine Waters for being sincere in her beliefs."

Judge rules Bill Cosby case to be decided by outside jury