An overview of the features of the Smith Barcadere project 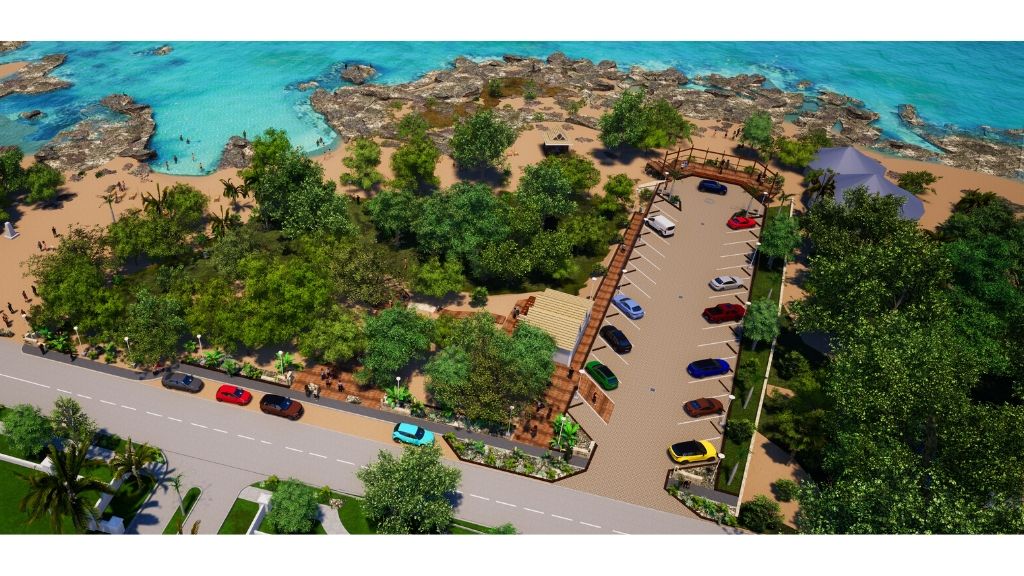 The Ministry of Commerce, Planning and Infrastructure commissioned the enhancements of government land at Smith Barcadere. The Public Works Department which is carrying out the project management and consultancy services for the Smith Barcadere project has underscored that the area being enhanced is primarily the parcel of land on the northern end of the property that was purchased by the government in 2016.

It has further emphasised that there will be no interference with the existing beach.

The project is being managed by the Smith Barcadere Committee that was formed specifically to administer the affairs of the project. The group is made up of representatives from the George Town Revitalisation Initiative, public and private sector and residents of the area.

George Town South Member of the Legislative Assembly, Barbara Conolly has stated that the Smith Barcadere Committee is working with the Public Works Department to ensure that the concerns that were expressed at the public consultation meeting are taken into consideration.

“Smith Barcadere will be a park and beach where all Caymanians can come and enjoy. It is a treasured beach spot for families to swim and spend time together and our vision for it is to do what we can to enhance what we already know and love. We will be adding additional restrooms that will offer the disabled full accessibility, an improved parking lot and environmentally friendly lighting,” Councillor Conolly noted.

Ms Conolly continued, “It is important to take account of the public feedback at the consultation meeting held in July 2018. The proposed parking lot will be located to the northern end of the purchased parcel so as to minimize loss of vegetation and not block the view of the sea. In addition, local material will be used for the parking lot instead of asphalt to support natural drainage”.

Deputy Chief Officer in the Ministry of Commerce, Planning and Infrastructure Tristan Hydes has stated that as the tender process is ongoing, some information cannot be disclosed. “The tender closed in January so we are in a position to share more information at this time, but we still cannot jeopardise the process. We want to be as transparent as possible as this project is for the people, and so we will ensure that information is available to the public through several channels as we proceed with various stages of the plan,” he said.

Mr. Hydes noted that the proposed enhancements of the improved Barcadere public beach and park will be for the enjoyment of all Caymanians, increased accessibility for older persons and those with disabilities, reduced congestion and improved safety.

The Public Works Department has said that safety and accessibility are critical elements in the proposed plan with sidewalks and traffic calming measures included to increase safety of pedestrians in the area and users of the existing parking lot across the road.

On the proposed project, restrooms will be located closer to the new parking lot for easier access for older persons and those with disabilities. The location of the restrooms is also to minimise any loss of indigenous trees. There are some non-native vegetation such as invasive “pop-nut” trees that will be removed to allow for the construction of the parking lot. In addition, local vegetation such as coco-plum and grape trees will be added to improve shading and beautification.

Members of the public had also expressed concerns about the aesthetics and number of cabanas that were initially proposed for the project. As a result, the number of cabanas in the new plan have been reduced from 8 to 1, with the structures to have a local ‘feel’.

Concerning commercial activities taking place on the enhanced park and beach, Smith Barcadere Committee has said that there are covenants in place to restrict such activities.

The project is expected to commence in March 2020.

Robust construction of global hotel brands in Cayman for 2021-2022