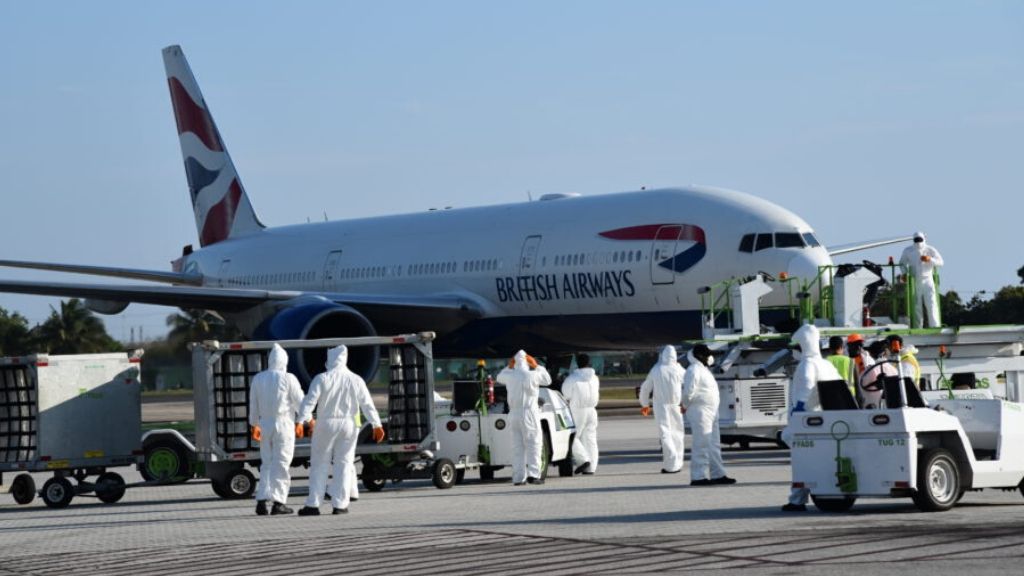 Many parents whose children attend boarding school and University in the United Kingdom have expressed concern about their children's ability to return to school in the coming Summer and Autumn months.

As part of Boris Johnson's 'conditional plan' for reopening the United Kingdom, primary schools will reopen 'at the earliest' on June 1 and secondary pupils that are preparing for exams next year might get at least some time with their teachers before the holidays'. Some boarding schools and universities are still struggling to commit to firm dates for the 2020/2021 year.

New student induction for seniors is scheduled to begin as early as August 28 at Gresham's School in Norfolk and Aberdeen University has said that its autumn term will begin two weeks later than planned to give staff time to “adapt” to the new environment. Other schools and universities are even considering a radical plan to delay term until January; this will result in a number of practical issues, such as September 2021 intake and staff research time.

The Cayman governor's office has been in discussions about an air bridge to London Heathrow. It is likely that this flight will be running in the first half of June. It is also looking at additional BA airbridge flights for June, July and August which will enable Cayman students attending school and university in the UK to return on time.

For Caymanian students heading back to school, there is also the likely period of quarantine that must be considered when planning travel dates. UK schools and universities are aware of these issues and are working to accommodate international students. In some cases, blended learning options are being explored for students who are unable to join in September.

According to S&P Global Ratings, financial performance at English universities is expected to suffer due to significantly fewer students who live in international locations re-enrolling for the 2020/2021 year due to travel restrictions imposed to contain COVID-19.

Loop Cayman reported in mid-March that many students were experiencing difficulties returning home during the early days of widespread COVID outbreak and subsequent school closures.