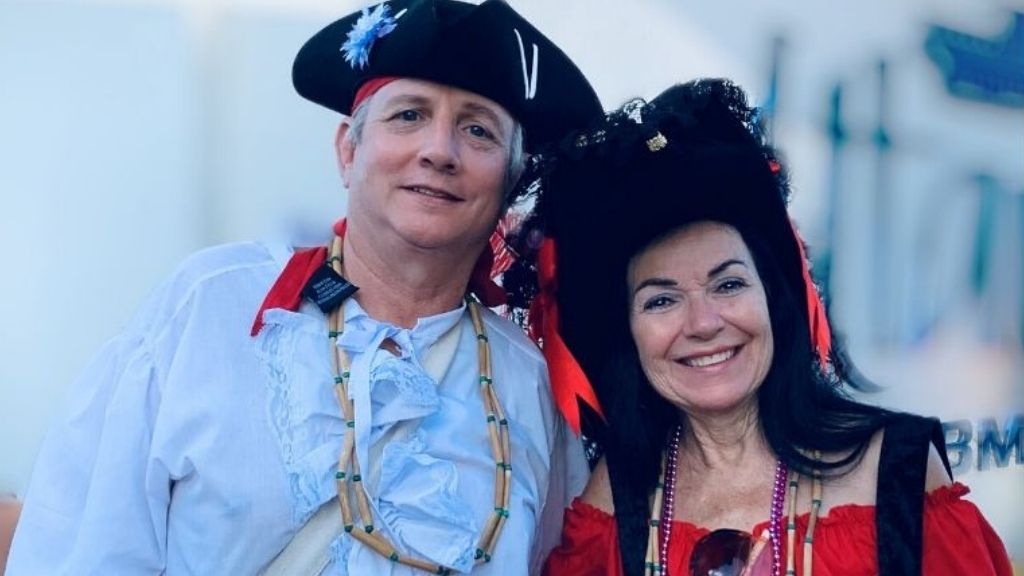 Organisers of the Pirates Week Festival, which kicked off in Grand Cayman yesterday afternoon at the Hard Rock Café, are hoping for good weather so that the planned activities may continue without any difficulties.

Speaking on Cross Talk radio, coordinator of events, Melanie McField said that there are some concerns about the weather given that there is inclement weather which is threatening the region, but plans are in place to use an alternate location for some outdoor events if required.

“It was intimate fun time, which is what Little Cayman is about. We were able to pull off everything we had planned on both Friday and Saturday nights,” she said.

Ms McField said she is hoping for the same luck through to the end of the festival on November 24.

Activities kicked off with a pre-festival Happy Hour at Hard Rock Café yesterday afternoon, with a party at the Wharf Restaurant to round out the activities.

On Friday, there will be the Annual Pirate Week Turtle Release and the evening will come to a close with the ultimate beach dance party pandemonium.

Saturday activities begin with Story Time at the district libraries, after which things will heat up with the island wide scavenger hunt, "Find the Booty." The the evening will ends with "Trial of the Pyrate".

Ms McField is encouraging persons to turn out to the events wearing their pirate costumes.

“…introduce your pirate character to us,” she challenged revellers.

Revellers and partygoers can expect to see Big Cannon, Cap’n Black West and Duke, among other popular pirate characters this weekend.