PM Browne on Owen Arthur: He encouraged me to fight to save LIAT 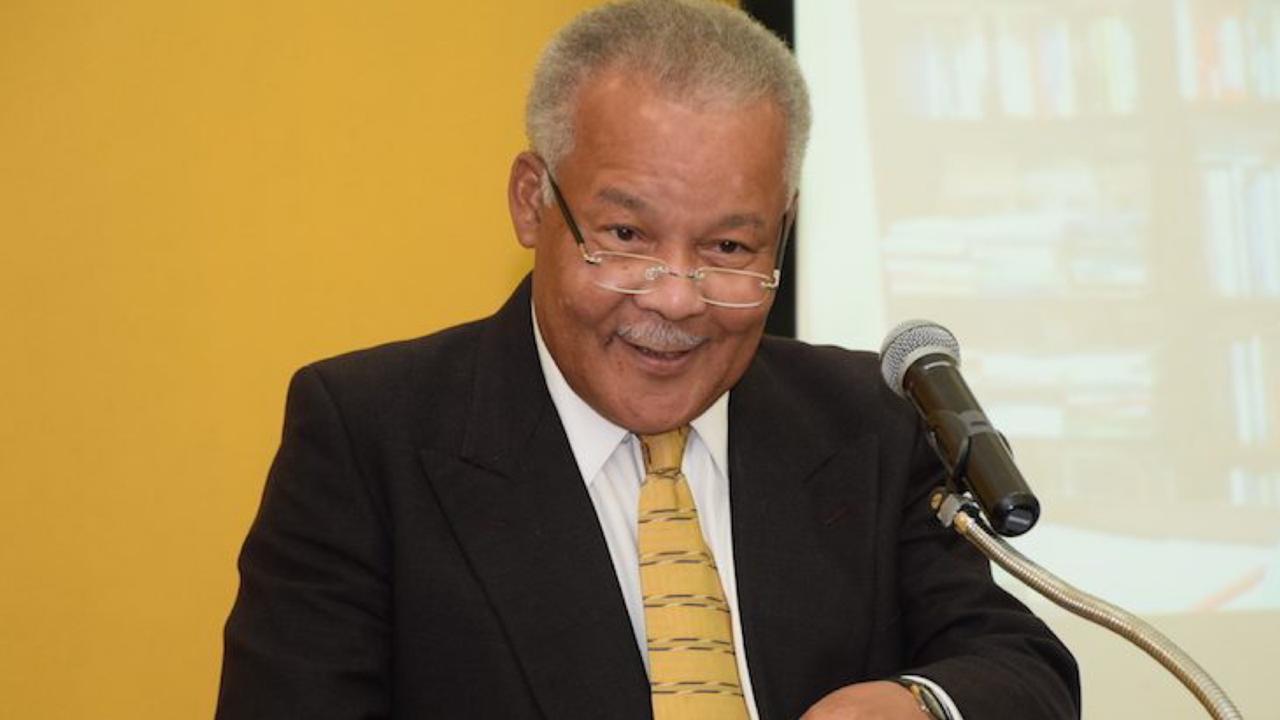 In a letter sent to Barbados Prime Minister Mia Mottley, PM Browne said the region has lost one of its most thoughtful, intelligent and iconic sons, and Antigua and Barbuda has lost an unrelenting ally.

He said the people of Barbados knew Owen Arthur in ways that his CARICOM colleagues can only imagine.

“His roots were planted deep in the regional dream of integration; he was locked-in to this grand future by the castle of his love for the Caribbean people and their institutions. Most recently, when appointed by Barbados as the Chairman of LIAT, he evinced his commitment to the future of our regional air carrier. He encouraged me to fight on to save LIAT from liquidation, embracing it as a regional institution that was worthy of a future. When I spoke with him last, from my Cabinet meeting room, he congratulated the shareholder governments for making the compromise that has led to LIAT’s re-organization,” PM Browne said.

The Antigua and Barbuda Prime Minister said Professor Arthur will be missed by many.

He lauded the former Barbados Prime Minister for his determination to achieve success in all fields while ensuring a place for all at the table of regional integration.

Prime Minister Brown said: “We extend our deepest condolences to his wife, his children and his extended family. May the gods of our ancestors guide his feet in the afterlife.”

Meanwhile, parliamentarians in the British Virgin Islands observed 30 seconds of silence as they paid tribute to the former Prime Minister.

Premier Fahie said Professor Owen Arthur will always be held in the highest regard for his wisdom, institutional knowledge and the invaluable contributions he made to regional integration.

PM Mottley on Owen Arthur: He moulded a new class of politicians

PM Holness on passing of Owen Arthur: 'He served with distinction'