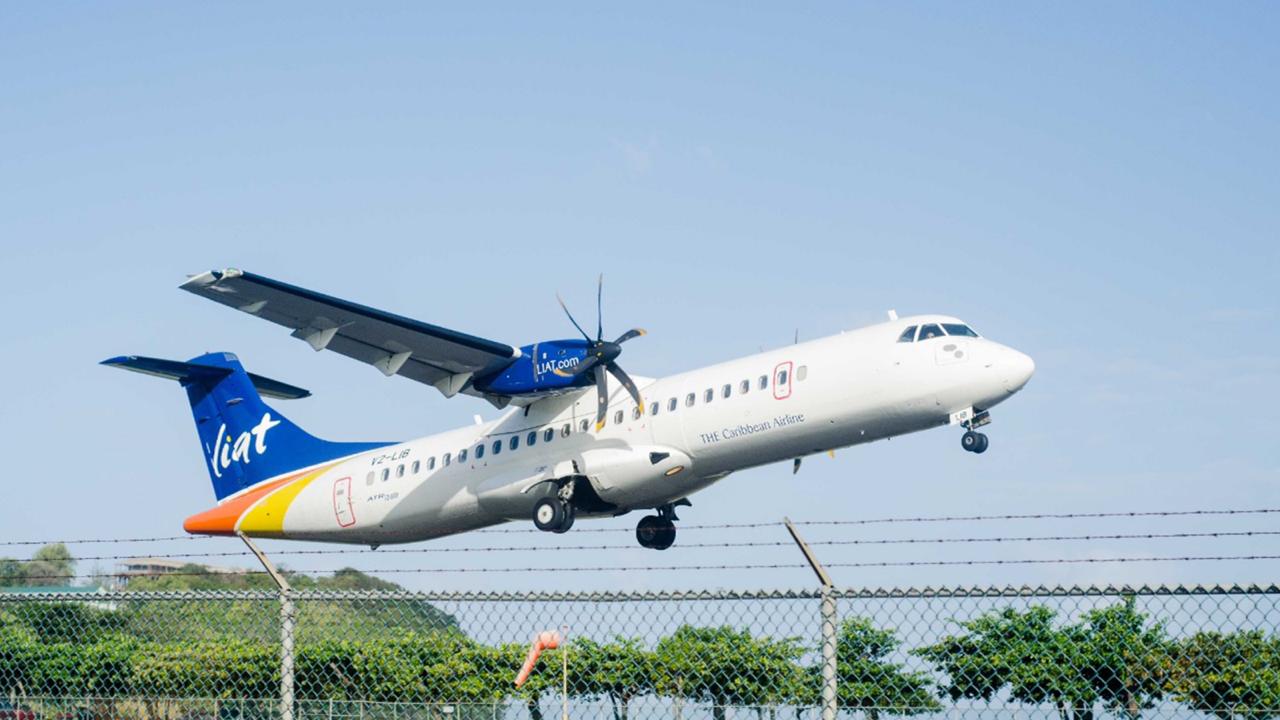 LIAT may soon get the injection of funds needed for the airline to stay afloat.

That's according to Antigua and Barbuda Prime Minister Gaston Browne who said proposals are being considered from a number of private entities have expressed an interest in investing in the airline.

During his radio show over the weekend he said one entity has offered to pay US$25 million for 51% of LIAT shares.

PM Browne said a regional airline has also offered to invest US$25 million and a few planes for 60 per cent of the airline's shares.
In additions to this, the Antigua and Barbuda Prime Minister has claimed that at least three governments have expressed an interest in investing in the embattled LIAT.

"There are prospects that LIAT administrators are pursuing," he said. "We believe that ultimately on the basis that the Administrator is successful in getting the cooperation of creditors that LIAT will be organised and be back in the air to take its pole position, to continue to be the number one carrier within the Caribbean region," PM Browne said.

He admitted that LIAT is on life support, but insists that corporate euthanasia is not the way forward.

According to PM Browne, all that's needed is a strategic reorganisation for LIAT to be nursed back to good health.

Prime Minister Browne said prospective investors have contacted him directly but he has forwarded all expressions of interest to LIAT Administrator Cleveland Seaforth who has sole managerial responsibility over the cash-strapped airline.

PM Harris on LIAT: Regional travel is critical to the way we live