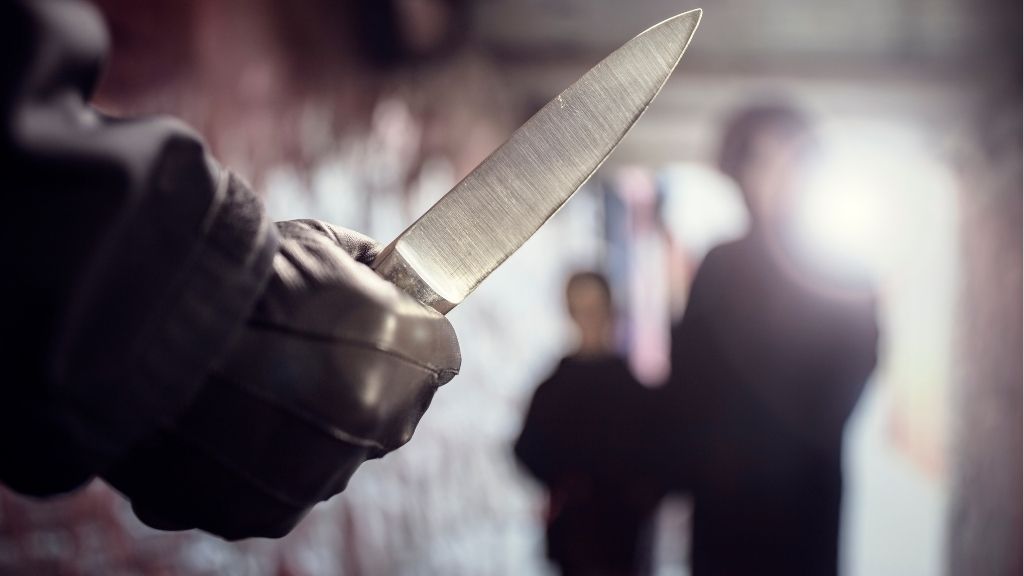 The RCIPS is increasingly concerned with the number of violent crimes involving bladed weapons that have occurred during 2020, and particularly over the past month in Grand Cayman.

These attacks are related to the night time economy, consumption of alcohol and a tendency by the offenders to carry knives illegally in a social setting, all presenting a serious threat to community safety. They have occurred predominantly in the GT central area.

Since the start of 2020, the RCIPS has recorded 169 crimes involving bladed weapons, and 32 of these crimes involved serious violence against persons.

Over the past nine days the police have commenced investigations into three serious assaults involving the use of knives in public places, and in the vicinity of licensed venues, which resulted in one fatality and two near fatalities.

Undoubtedly the lives of the two near fatalities were saved as a result of the emergency medical attention provided by the medical teams at the Health Services Authority.

The profile of the offenders in these three recent serious knife attacks is males between the ages of 20-30 years.

Commissioner of Police Derek Byrne noted, “Although overall crime across the Cayman Islands continues to remain stable, there has been an increasing occurrence of incidences of crimes reported involving the use of bladed weapons, most notably knives, which is of great concern to us."

He added: "Our mission at all times is to ensure that preventative measures are implemented to reduce the incidences and fear of crime, while also creating a safe environment across our communities. As such, next week we are meeting with Department of Commerce and Investments (DCI) and the Liquor Licensing Board to look at liquor licensing laws and conditions of licenses to discuss actions around enhanced security measures inside and outside of licensed venues.

"Additionally, increased police patrols are being implemented in the identified night time economy hot spots to address this criminal behavior and we will work with licensees and their security personnel to identify potential offenders to prevent any serious attacks from taking place. Stop and search powers for persons and vehicles will be stepped up by police to address this threat."

Commissioner Byrne has indicated that it is illegal for any person to carry concealed weapons including knives, which is a serious criminal offence and "penalties on conviction provide for a fine of $5000 KYD and a term of imprisonment of four years."

The commissioner added that any person found to be in violation of these laws will be "prosecuted to the full extent of the law, to ensure the safety of all members of our community".