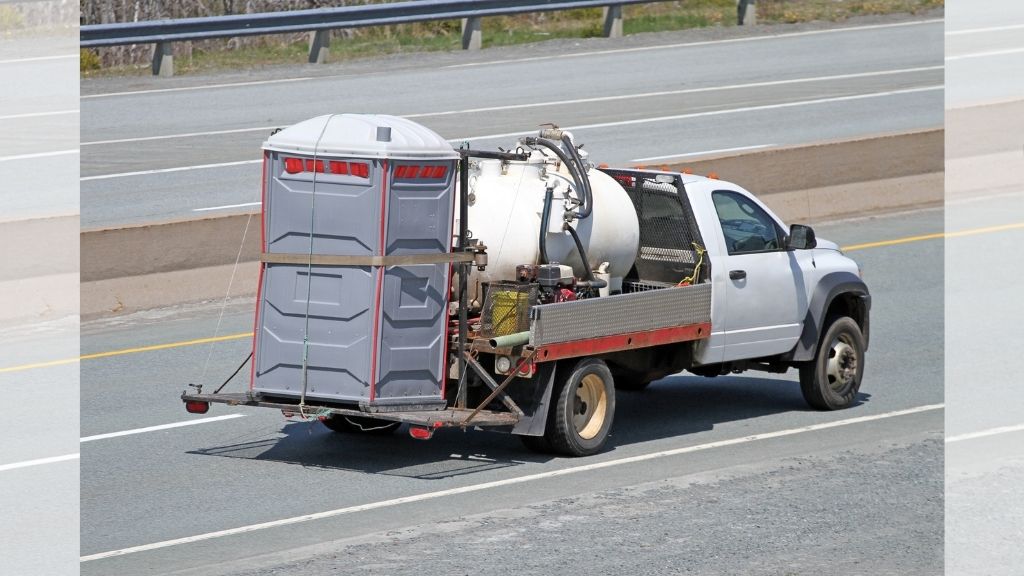 ALBUQUERQUE, New Mexico — a portable toilet in Albuquerque (pronounced AL-bə-kur-kee) fell victim to another kind of whiff this week after strong winds gave it a trip along Route 66.

A video showed the porta-potty rolling down a busy intersection of the Mother Road as curious motorists looked on.

Severe gusts appeared to have dislodged the mobile toilet and forced it down a journey through a road that once connected Chicago to Los Angeles.

No injuries were reported and it was unclear if anyone was inside.

Decommissioned as a US highway in 1985, Route 66 still holds lore as a road where Americans ventured west.

Jazz singer and pianist Nat King Cole famously sang (Get Your Kicks on) Route 66 in a 1946 hit.

WATCH: Jamaica has its own ‘Ghetto Goat’

When Caymanian and Jamaican sayings "buck up"

Police were told deal was in works with Jussie Smollett