Premier: "I am utterly humiliated"... Cayman's long road to equality 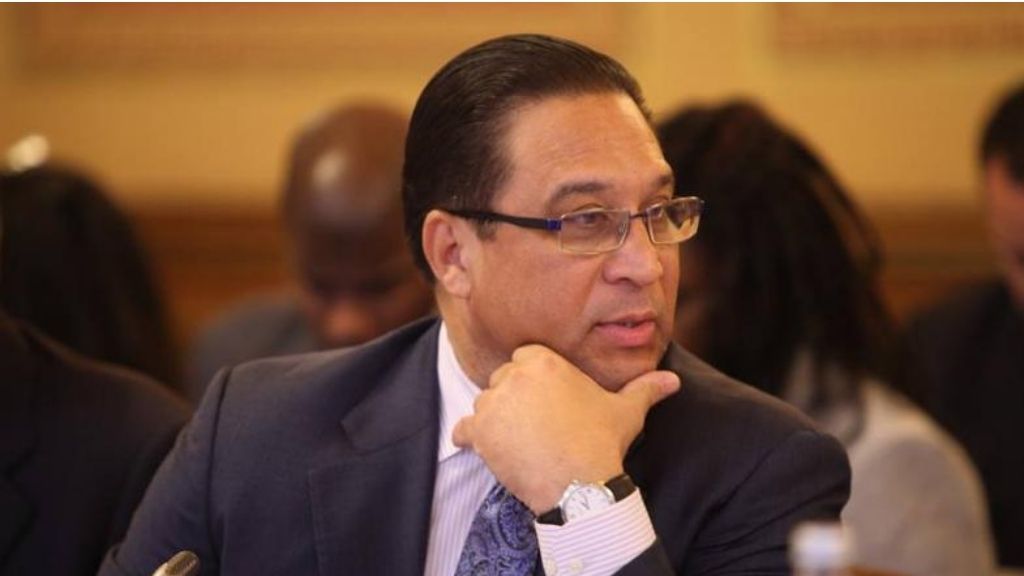 “As Premier, I am utterly humiliated that because of our failure to do our duty as a Legislature, the UK Government has been forced to legislate for us with regards the Civil Partnership Law.”

These were the words of Cayman’s premier, Alden McLaughlin, released yesterday with respect to Governor, Martyn Roper’s assent to the Civil Partnership Law at the end of a 28-day consultative period, in an exercise of his reserved power under section 81 of the Constitution, to ensure that the Cayman Islands remains compliant with domestic and international law.

As per the consultative framework and feedback received, the title was changed from “Domestic Partnership” to “Civil Partnership”.

“Notwithstanding our firm faith in God and strong Christian heritage, Cayman is not a theocracy but a democracy, and no democracy can long survive if it does not respect the rule of law,” stated the Premier.  “I have been shocked that so many of our Legislators and, indeed, members of the broader community believe that it was right to urge the Government to ignore a declaration of our own Court of Appeal. And, that they also believe that the Government is free to decide what category of persons are entitled to enjoy the constitutionally guaranteed right to private and family life.”

The Domestic Partnership Bill 2020 (now the Civil Partnership Law) which provided for the "issue of a licence to enter into a domestic partnership" granting same-sex domestic partners with formal legal protection similar to a married couple, had been rejected by the legislature on July 29. This went against the Appellate Court’s indication that the Cayman Islands was in breach of the law, by its continuing failure to put in place a framework for same sex couples that is functionally equivalent to marriage, after overturning Chief Justice Anthony Smellie's November 2019 Grand Court ruling that allowed for same sex marriage.

The issue of the passing of the bill raised strong feelings on both sides, with religious protesters gathering before the Government Administration Building last month to protest against it and with many engaging in what the Premier has referred to as “demeaning rhetoric.” Leader of the Opposition, Arden McLean, contacted the Foreign Secretary on August 13 with regards to the UK intervention in domestic matters and what he considered to be insufficient time to debate the proposed legislation.

“You will recall that the judgment also made reference to the non-compliance with article 8 of the European Convention on Human Rights (ECHR). The UK is committed to membership of the Council of Europe and its principle convention, the ECHR. This will not change as we leave the European Union,” said Baroness Sugg.

The new law has affected eleven consequential pieces of legislation that were amended at the same time, addressing language, references and rights. Terms such as "lawful wedlock" were removed from the legislation and the definition of terms such as "nearest relative" and “prescribed person” were changed to include civil partnership.

Under the new changes, civil partners will be allowed to jointly adopt, share health insurance, immigrate together and enjoy other rights traditionally extended to married couples; in short, same-sex civil partners will now be accorded formal legal protection similar to a married couple, putting the Cayman Islands in a position in which it is compliant with the rule of law, as per the Bill of Rights of the Constitution and the European Convention on Human Rights (ECHR).

In his statement, the Premier lamented that, “much of the debate inside the Legislative Assembly and in the media has caused our sisters and brothers in the LGBT community to feel belittled, undervalued and ostracised.”

Said the Governor in a statement also released yesterday, “Today we will end the discrimination being suffered by Caymanians and others on our islands whilst protecting the institution of marriage. This action does not alter or undermine the strong Christian heritage and values of the people of the Cayman Islands. No-one is being asked to change their long-held beliefs.”

The governor went on to advise that the United Kingdom respects the autonomy of the Cayman Islands, but stressed that “same sex couples have the right to legal and financial protection like everyone else.”

While the new law came into effect yesterday, operationally the Civil Service will require a delay of 21 days before starting to accept and process applications for registration of civil partnerships.

The following are links to the Civil Partnership Law and relevant documents: