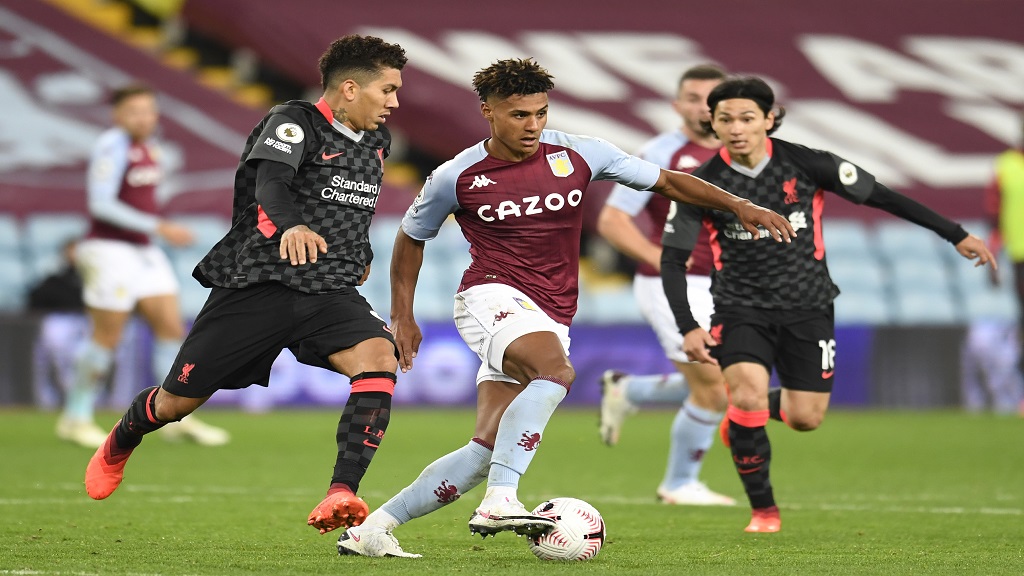 The Premier League has rejected the controversial Project Big Picture proposals to reform English football but has committed to a strategic review that will seek a "vibrant, competitive and sustainable" league structure".

Last weekend, The Telegraph reported Liverpool and Manchester United were at the forefront of plans that sought to divert significant funds towards the English Football League (EFL), while also ending the Premier League's one-club/one-vote system of rule and weighing voting rights in favour of the recognised "big six" and the three other longest-serving teams in the top flight.

EFL chairman Rick Parry - the former Liverpool chief executive and one of the architects of the Premier League's breakaway in 1992 - publicly backed the plans, which were said to include a £250million bail-out for clubs in the lower divisions stricken by the COVID-19 crisis and a commitment to divert 25 per cent of all future Premier League television deals to the other three professional divisions in England.

The Premier League and the UK government each came out against the proposals, with fears over the creation of a "closed shop" at the top of English football also widely flagged by fans and pundits over recent days.

The statement continued: "Further, Premier League shareholders agree to work together as a 20-club collective on a strategic plan for the future structures and financing of English football, consulting with all stakeholders to ensure a vibrant, competitive and sustainable football pyramid.

"Clubs will work collaboratively, in an open and transparent process, focusing on competition structure, calendar, governance and financial sustainability.

"This project has the full support of the FA and will include engagement with all relevant stakeholders including, fans, government and, of course, the EFL."

Having rejected the proposed generous package of financial reforms targeted towards the EFL, the Premier League announced a rescue package of £77.2m for clubs in League One and League Two.

Along with making the 2020-21 season solidarity payments of £27.2m available to third and fourth-tier clubs, the Premier League has also offered a £50m package made up of grants and interest-free loans.

League One and League Two clubs will have access to £20m in grants over the short term, while the remaining £30m will be set aside to ensure no team from those divisions goes out of business as a result of COVID-19.