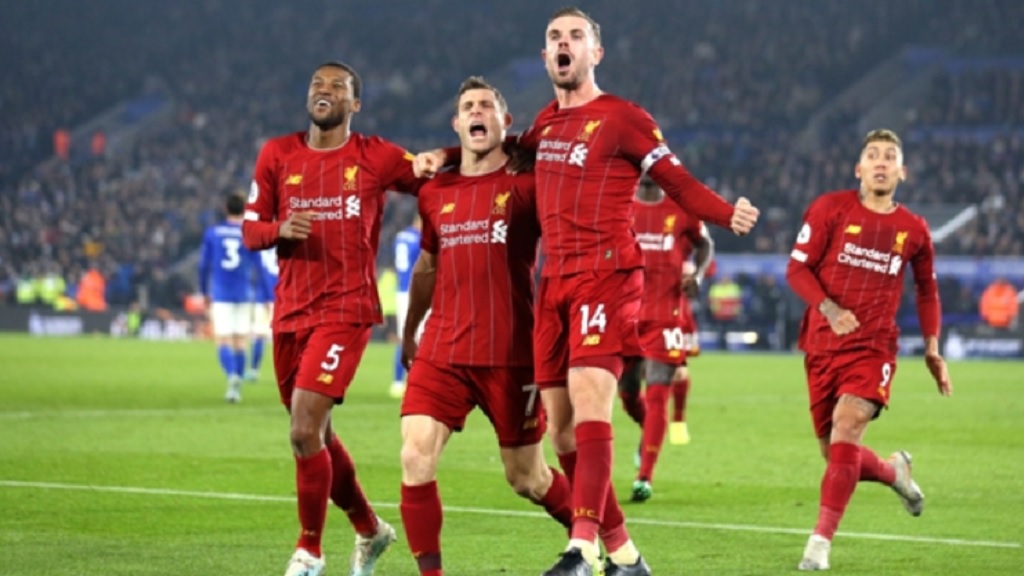 With Liverpool 25 points clear atop the table, the Premier League was suspended last month due to the coronavirus pandemic.

The English Premier League will follow Belgium's Pro League and cancel the rest of its season, according to Udinese sporting director Pierpaolo Marino.

With Liverpool 25 points clear atop the table, the Premier League was suspended last month due to the coronavirus pandemic.

Many leagues around the world have been brought to a standstill, with Belgium set to cancel the rest of their campaign and award the title to leaders Club Brugge.

Marino, whose club is owned by Giampaolo Pozzo – the father of Watford owner Gino, believes England will do likewise.

"The Belgian federation has sanctioned the end of the championship, despite the threat of UEFA sanctions," he told Sportitalia on Tuesday.

"England is about to issue the same measure because the situation is becoming very serious. I speak of the Premier League."

Marino added: "We have to get away from this danger, no matter the weather. I'm worried about the coming seasons, not the old one."

More than 81,800 people have died from coronavirus worldwide, while there have been more than 1.4 million cases.

In the United Kingdom, more than 6,100 people have died from coronavirus.

You cannot just give Liverpool the title, says John Barnes

Liverpool rally to beat Bournemouth and go 25 points ahead