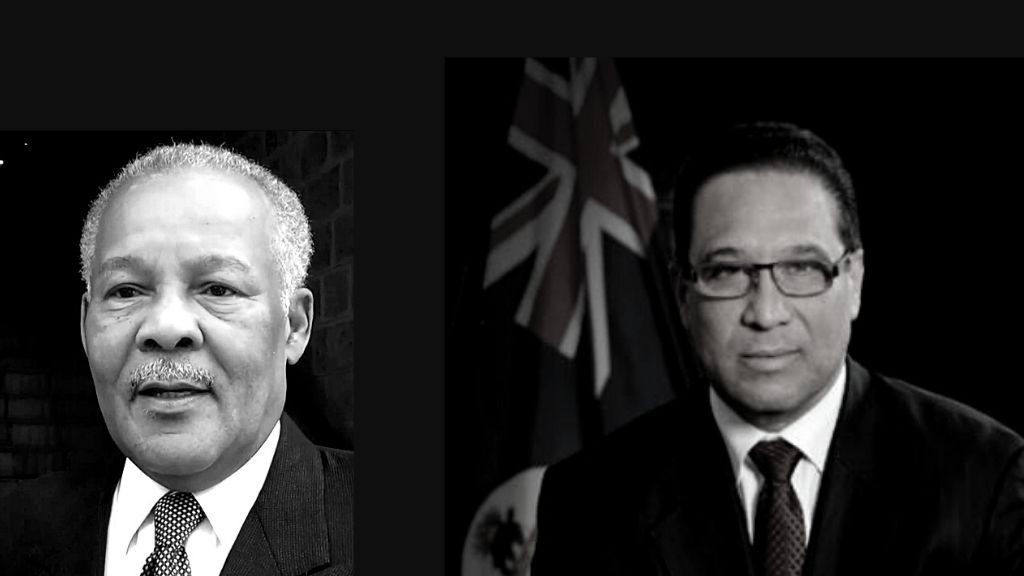 Mr McLaughlin said that he was saddened to hear of the passing of the Right Honourable Owen Arthur, who passed away on Monday, July 27, saying that “He served his people well, leading his country for 14 years from 1994 to 2008; the longest-serving Barbadian Prime Minister to date at the time of his death at the age of 70."

Mr McLaughlin remembered a prior visit that was made by Mr Arthur to the Cayman Islands in 1999 as well as the many contributions that he made within the region.

Many in the Cayman Islands may fondly recall Mr. Arthur’s visit in September 1999 to our Islands when he served as co-chair of the Commonwealth Finance Ministers Meeting, which he expertly guided, alongside then-Financial Secretary Hon. George McCarthy.

From the early days of the Caribbean Financial Action Task Force, Mr Owen proved to be a strong ally and tireless advocate for the Cayman Islands and other Caribbean nations that benefited from his expert knowledge, statesmanship and diplomacy.

Mr Owen was a Caribbean visionary who promoted the advancement of all Caribbean countries. In March 2012, while serving as Leader of the Opposition, he gave the keynote address for the 50-50 Caribbean Conference hosted by the University College of the Cayman Islands, speaking of the emerging place of the Caribbean in global political and economic arenas.

Mr Owen Arthur will also be remembered for his unwavering advocacy of CARICOM pushing for the advancement of the CARICOM Single Market and Economy (CSME). He was instrumental in establishing a Secretariat Office in Barbados and worked tirelessly to move the CSME forward. I shall always remember his passion about the economic advancement of Caribbean people as well as his love of Caribbean cricket.

I, the Government and the people of the Cayman Islands extend our most profound condolences to his wife, Julie, and two daughters Sabrina and Leah, extended family members, and the people of Barbados including members of the Barbadian community residing here in the Cayman Islands. He will always be remembered for his many contributions to his beloved Barbados and its people and to our Caribbean region. May his soul rest in peace.”

PM Browne on Owen Arthur: He encouraged me to fight to save LIAT

PM Holness on the passing of Owen Arthur: He served with distinction

PM Mottley on Owen Arthur: He moulded a new class of politicians