Prostate cancer is a serious problem in the Caribbean 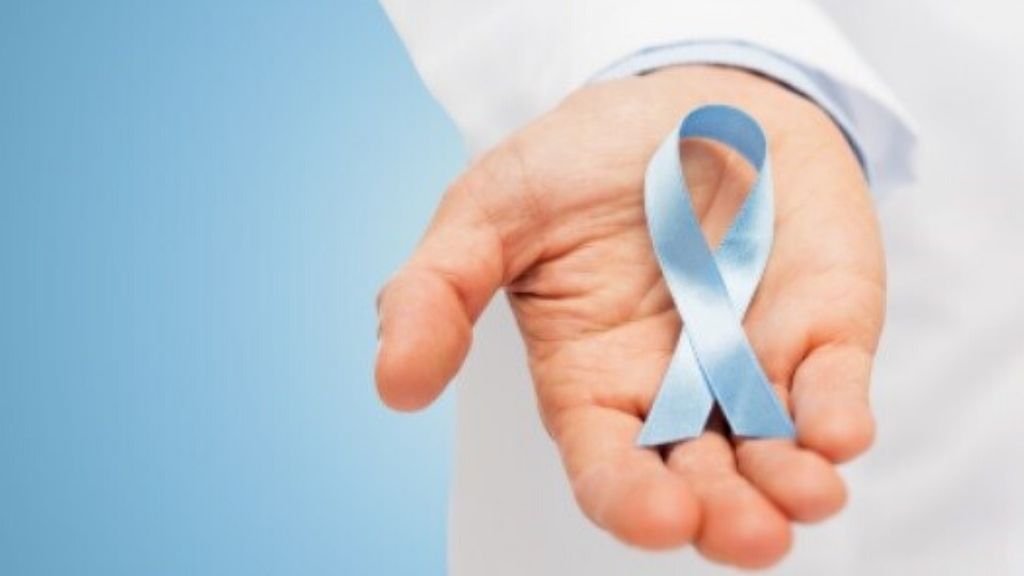 In 2015, the age-standardized mortality rate from prostate cancer among Caribbean men was estimated to be 50 per 100,000, which is double the mortality rate of the United States and the United Kingdom. Despite the decrease in rates among many industrialized countries, the Caribbean rates have increased by nearly 40% since 1990.

Statistics from the Bahamas are particularly disturbing. According to an October 2019 article in Uro Today, 70-80% of Bahamian patients present with advanced prostate cancer which indicates that late screening is a major issue.

According to the WHO, the highest global mortality rates from prostate cancer between 2008 and 2012 included Caribbean countries such as Barbados, Trinidad and Tobago, and Cuba.

In addition to ancestral and genetic predisposition to the disease, there are also many cultural and social norms that are contributing to these disturbing trends. Caribbean men can lower their risk by limiting high-fat foods, increasing their intake of vegetables and fruits, being active and engaging in regular screening after the age of 40.

Message from the Cancer Registry for Men's Health Awareness Month