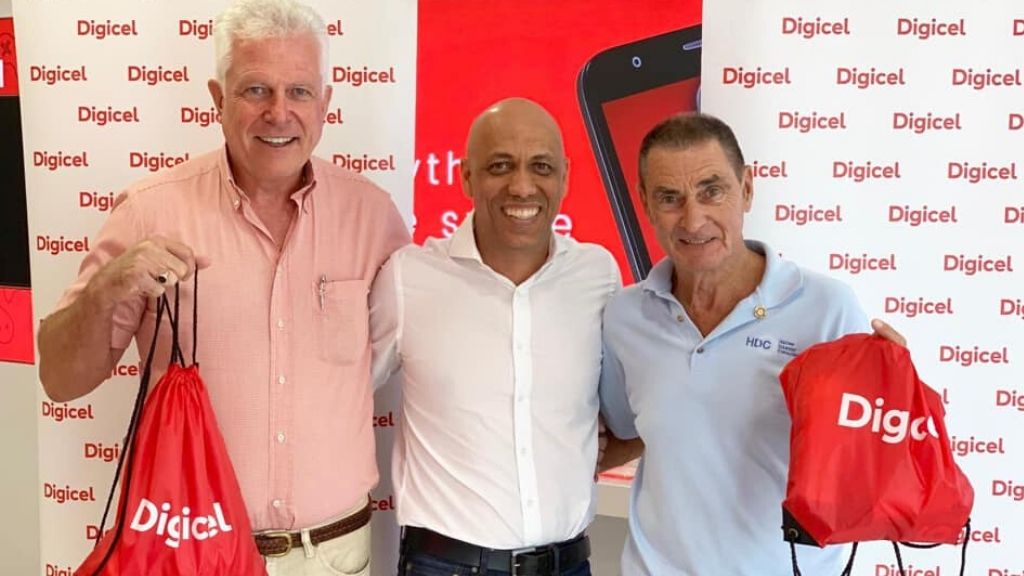 Raul Nicholson-Coe has resigned from the role of CEO of Digicel Cayman to focus on family investments.

Nicholson-Coe joined Digicel in March 2009 as Director of Business Development before being promoted to Chief Operating Officer in 2012, and then to CEO in 2017.

Although he is stepping down from his role as CEO, he will still be involved in the business as a Senior Advisor. In this capacity, he will provide the Company with support on a wide range of issues, including legal and regulatory matters, strategic technical initiatives and business development strategies.

“My time at Digicel has been truly amazing and rewarding. I have expanded my expertise and knowledge in all areas by being the CEO of Digicel, which has provided me with the skills and experience required to take on these new opportunities. I look forward to working with the Digicel Board as an advisor to ensure that Digicel is properly positioned in this market to take advantage of future growth opportunities,” said Nicholson-Coe.

As the first Caymanian CEO, Nicholson-Coe brought a refreshing local perspective to the company and under his leadership Digicel Cayman achieved some notable accomplishments, including the completion of the upgrade project to provide full island wide LTE and 3G network coverage.

Another big accomplishment under his tenure was the focus on corporate social responsibility and community development, resulting in the establishment of term partnerships with the Special Needs Foundation, Women’s Resource Centre and the International College of the Cayman Islands.

He added, “As Digicel continues to invest in the people and the country to provide the cutting-edge technologies and services to ensure the Cayman Islands maintains its leadership position, I would like to take this opportunity to thank everyone at Digicel especially our staff who have helped in one way or another during my tenure. Special thanks also to our Group Chairman, Denis O’Brien, and local Directors, Conor O’Dea and Michael Alberga, for their support, guidance and encouragement over the past years. It’s been an immense privilege working with Digicel and serving the people of the Cayman Islands.”

Digicel Cayman Board Chairman, Conor O’Dea, commented: “It has really been a pleasure working with Raul over the years and we look forward to him joining us in his new role as Senior Advisor to the Digicel Cayman Board. Based on his experiences, not just with Digicel but also prior to joining, he has a lot to offer and his support will be immeasurable. While he isn’t completely leaving the Digicel family, I still want to thank him for his years of service and also to wish him luck in his other future endeavors.”

A successor will be announced in due course, and in the interim Nicholson-Coe will continue as CEO in order to ensure a smooth transition.