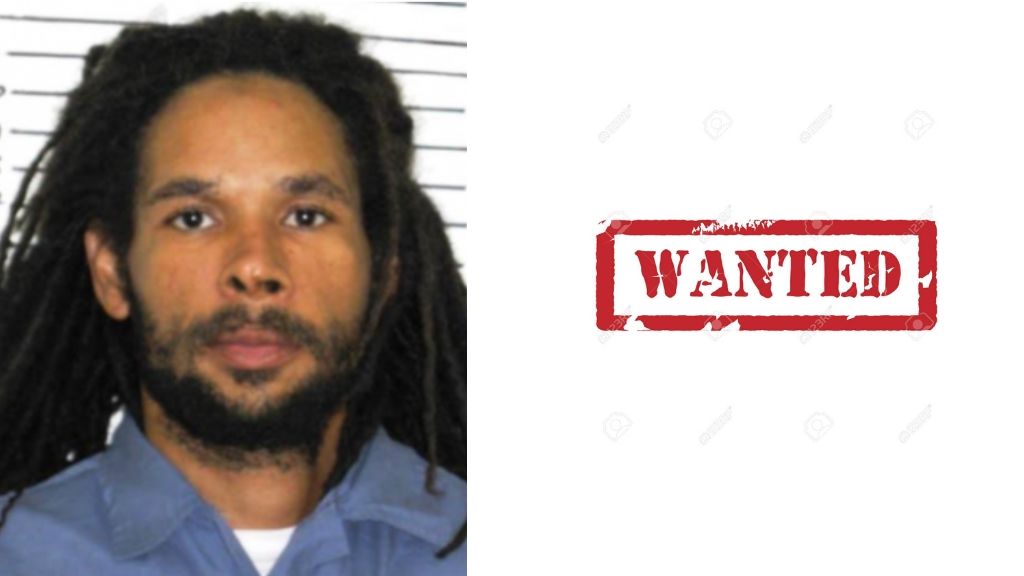 Detectives are seeking the assistance of the public in locating 43-year-old Simon Julio Newball on suspicion of Threats to Kill, Possession of a Restricted Weapon, and other offences relating to an incident that occurred yesterday afternoon.

On May 27, officers were responding to a report at an address off Walkers Road, when a man at the location obstructed them in their duties. The man brandished a machete and pepper spray, then assaulted officers with the pepper spray. He then fled the location.

The police have confirmed that the man who was involved in the incident above is 43-year-old Simon Julio Newball of a Walkers Road address in George Town. Mr Newball is approximately 5 feet 6 inches in height, slim build and of light brown complexion. He is believed to be armed and dangerous, and should not be approached by members of the public.

If seen the public is encouraged to call 9-1-1