Remembering when Cayman had agouti on the menu 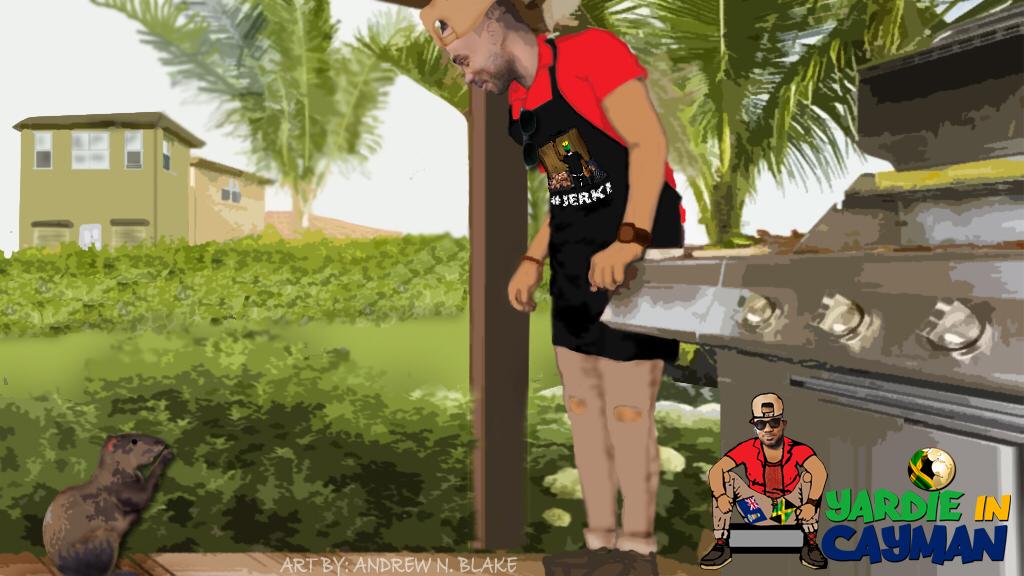 As a chef who travels the world searching for culinary experiences, my first sighting of an agouti or Cayman rabbit in Grand Cayman immediately brought back a wild dinner experience in Ghana.

I still recall my stupor at witnessing a rodent I’d never seen before being roasted on a sheet of metal with head and feet intact... but a few delicious dashes of seasoning later, some local friends and I were enjoying what natives of the West African country refer to as “bush meat”.

In addition to Grand Cayman and West Africa, the dog-like rodent can be found in South America and other places in the Caribbean. Closely resembling a guinea pig, it can range in colours from brown, black, grey and sometimes a reddish hue.

Lately, locals have been spotting the agouti more frequently, as is consistent with increased animal sightings around the world.

Mountain goats roaming the streets in Wales, donkeys at an ATM machine in India, giant snakes in Jamaica... and agouti in Cayman. Once-shy animals are stepping… and slithering into the spotlight. Lockdown and quarantine-imposed low human activity has given critters the opportunity to be less bashful. 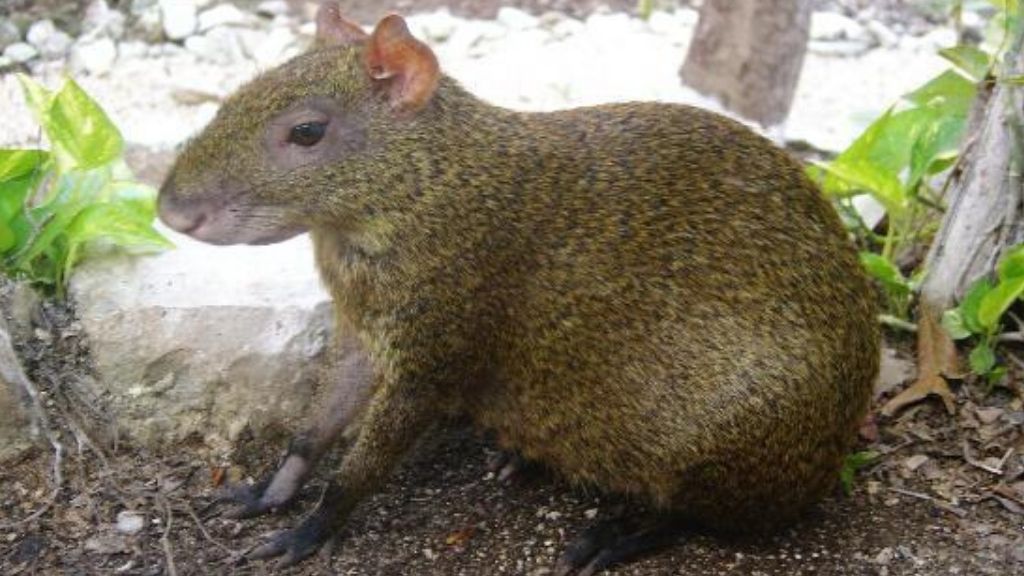 But back to agoutis as a culinary delicacy...

The Cayman Islands punches above its weight in many areas and gastronomy is no exception. We are known for everything from exquisite fine dining creations at five-star restaurants to mouthwatering traditional dishes such as turtle stew and Cayman style beef, but dig a little deeper and you will find a time when 'Cayman rabbit' was typical fare on the local menu.

The agouti was in fact introduced to Cayman for culinary reasons by South American migrants.

Back in the 1950s, instead of rice and peas and chicken, many Caymanians were enjoying agouti meat for Sunday dinner! A good source of protein, many locals developed recipes for grilling and making stews from agouti meat. These dishes were so popular that locals knew of all of the best forests, brushes and savannas where they could find it.

Don't get me wrong, I don’t see stew chicken being replaced by agouti anytime soon, but the traditional dish is still offered on some local menus. Stepping out of one's culinary comfort zone every now and then is always a good thing-- especially when a particular delicacy is a part of our local heritage.

Watch: Why you should eat eggplant during COVID-19