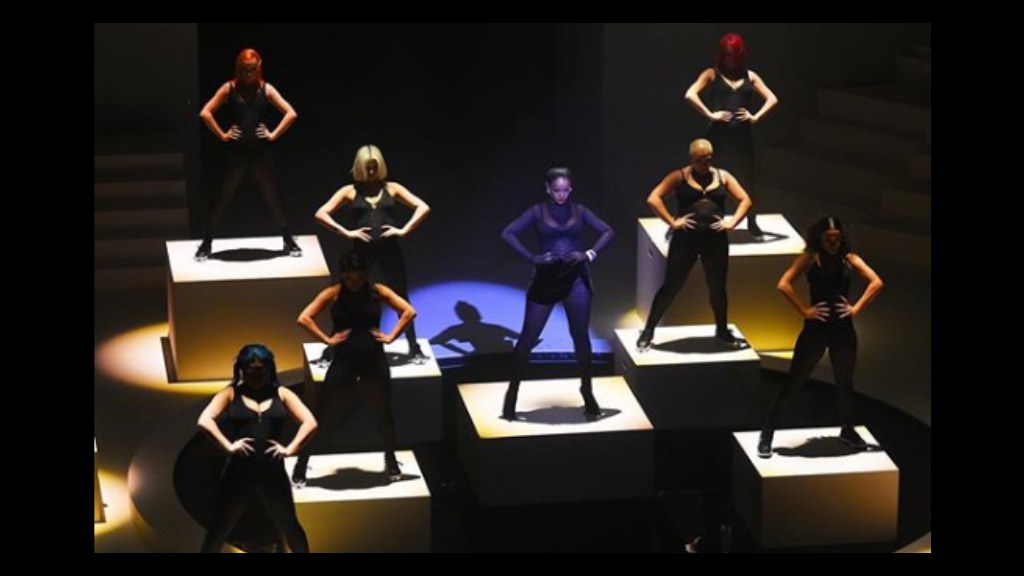 Rihanna could be adding another coveted award to her already stacked shelf.

The Barbadian mogul is now one step closer to an Emmy.

During the 2020 Emmy nominations on Tuesday, Rihanna's Savage X Fenty fashion show was nominated for Outstanding Choreography For Variety Or Reality Programming.

The full nominee list for the category goes as follows;

The show was filmed during New York Fashion Week and then aired on Amazon Prime in September 2019. 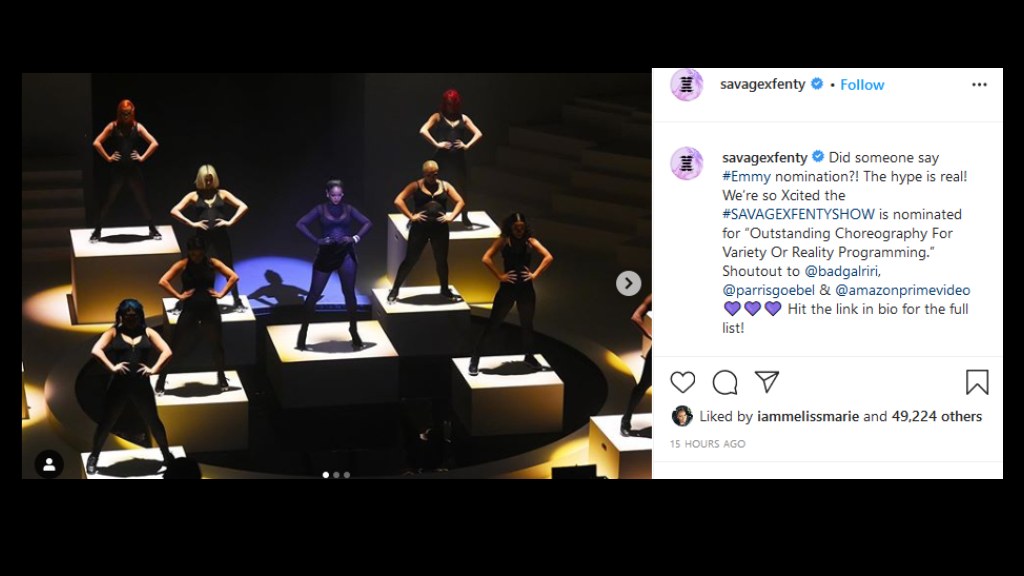 The Savage X Fenty Instagram posted a positive response to the news.

"Did someone say #Emmy nomination?! The hype is real!"

The show's choreographer, Parris Goebel,  spoke on the experience.

"...to be in a position where I can change that and the way the world is thinking — and viewing females and appearance — is huge. Just to imagine myself as a little girl watching the show now, would have changed my whole perspective on my own body and life," Goebel said.

The 72nd Primetime Emmy Awards are set to take place on Sunday, September 20 at 8 pm.

The full list of Emmy nominees and categories can be seen here.

Rihanna reassures fans Fenty SKIN is for all genders