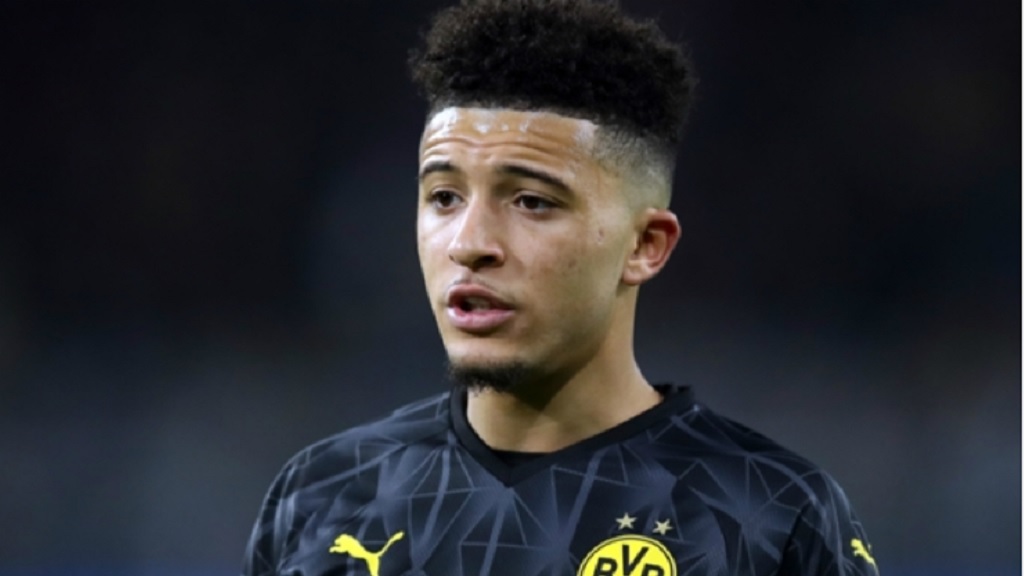 Jadon Sancho and a return to England continues to make headlines.

The England international and former Manchester City youngster is reportedly keen to move back to his homeland.

But Borussia Dortmund are not willing to make things easy for Sancho's suitors.

Borussia Dortmund are not prepared to offer discounts on Jadon Sancho amid strong interest from the Premier League, according to Goal.

Dortmund star Sancho has been linked to Manchester United, Chelsea, and Liverpool and the England international remains keen on a move to the Premier League.

While Sancho reportedly has no intention of renewing his Dortmund contract – which expires in 2022 – the Bundesliga outfit is unwilling to accept anything less than £100million (€110m) amid the coronavirus pandemic.

- Le10Sport claims Paris Saint-Germain (PSG) have made a €60m offer for Lazio star Sergej Milinkovic-Savic. Lazio, however, are reportedly set to reject the bid.

- Staying in the French capital and Sky Sport in Italy reports PSG and Inter have reached an agreement over the transfer of Mauro Icardi. The Argentina international forward has spent the 2019-20 season on loan at PSG. The Ligue 1 champions are reportedly set to pay €50m plus €7m in bonuses.

- Juve want to bring Chelsea forward Pedro to Turin, according to Calciomercato. The Spanish veteran, who is set to become a free agent, worked with Maurizio Sarri during the Italian coach's time at Stamford Bridge.

- Sport reports Martin Odegaard's future at Real Madrid depends on head coach Zinedine Zidane. Odegaard has flourished during his two-year loan spell at Real Sociedad and whether the Norwegian returns to the Basque Country remains to be seen.

- Arthur remains committed to staying at Barcelona amid Juventus links, Mundo Deportivo says. Juve have been keen on bringing Arthur to the club, with Miralem Pjanic tipped to leave for Barca. However, Arthur is happy at Camp Nou and sees Spanish football more compatible with his style.

Rumour Has It: Barca and Madrid to battle for Napoli's Fabian Ruiz

Rumour Has It: Werner could replace Martinez if Inter star joins Barca

Rumour Has It: Pogba returning to Juventus from Man Utd impossible