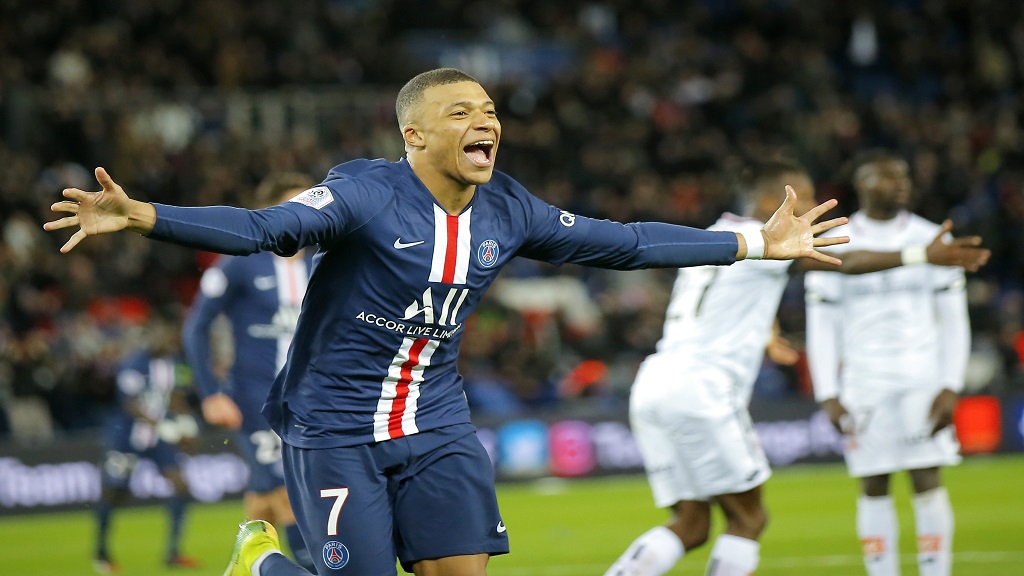 Kylian Mbappe could be prepared to agree on a new deal with Paris Saint-Germain (PSG) – on one condition.

The France star has been linked heavily with a move to Real Madrid, although he is contracted in Paris until 2022.

Mbappe could also reportedly re-sign with PSG and it seems it is a possibility, although only if it includes a clause.

Mbappe wants a clause in his PSG contract that allows him to leave for Real Madrid or another great club for a certain fee, according to AS.

The report compares the buyout clause to the one Neymar had in his deal before leaving Barcelona for PSG for a world-record €222million in 2017.

It says Real Madrid would prefer Mbappe did not re-sign as they would chase the attacker next year.

- Again linked with a move, Nabil Fekir may be prepared to wait. AS says the Real Betis attacker is ready to wait for an offer from Barca or Real Madrid to emerge, amid apparent interest from Arsenal, Milan and Newcastle United.

- The chase is on for Aster Vranckx. The Mirror reports Manchester City and Liverpool will go head-to-head for the 17-year-old Mechelen midfielder, who is a Belgium youth international. It comes as The Mirror reports Liverpool are changing their transfer plans to focus on young talent.

- Brahim Diaz is yet to make an impression at Real Madrid and could make a move. Mundo Deportivo claims Betis are interested in the midfielder, who joined Madrid from Manchester City last year.

- Coming out of contract, Angel Gomes' future at Manchester United is unclear. The Sun reports United have made a last-ditch offer to Gomes, who has been linked with Chelsea and other Premier League clubs.

Rumour Has It: Barca rule out re-signing Neymar

Rumour Has It: Pogba to Juventus, Dybala or Pjanic to Man Utd