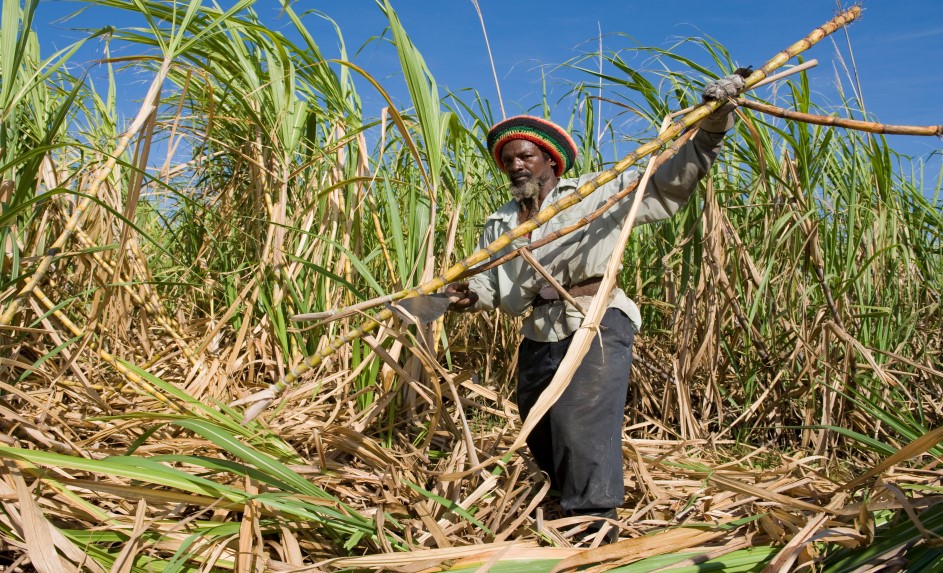 The Caribbean’s sugar industry has been described as healthy by the Sugar Association of the Caribbean (SAC).

Loop News interviewed a spokesman from the regional body and he said: “This is an exciting time for regional sugar producers.”

Belize, Barbados, Cuba, Jamaica and Guyana are the only Caribbean countries still cultivating sugar on a large scale.

Investments worth over US$250million have been made into the regional sugar industry with the goal of increasing production, efficiency and moving to higher-value food-grade products to meet the demand of the Caribbean Community (CARICOM) market.

“Changes to the traditional European Union (EU) market, which destroyed any preferential value for African, Caribbean and Pacific (ACP) sugar producers, has inspired a new regional vision for sugar, as a modern, efficient agro-industry, providing food security and livelihoods for over 400,000 Caribbean citizens,” the spokesman said.

The demand for sugar in CARICOM is around 300,000 metric tonnes (mt), however, around 200,000 mt is imported and suppliers do not have to pay the Common External Tariff (CET).

The Association said this should not be the case since its farmers produce 450,000 mt.

These imports displace market opportunity since most of their products are sold on the global market for prices below production cost, according to SAC.

“The global market is effectively a dumped market, fed by residual sugar supplies above and beyond the demand in the producers own markets, which are invariably protected. For example, prohibitive tariffs mean there is no opportunity to sell CARICOM sugar into Guatemala, Honduras or Colombia, while those countries are free to send their sugar, duty-free, into CARICOM. As CARICOM does not protect two-thirds of sugar demand, this obviously puts regional sugar producers at a massive disadvantage,” the spokesman stated.

Despite the challenges, the spokesman said Caribbean Governments are doing their part to ensure the survival of the sector as he highlighted a decision taken at the 49 Council for Trade and Economic Development (COTED) in Georgetown, Guyana to provide incremental treaty protection for sugar produced regionally when there is an adequate quantity and quality.

The spokesman called on COTED to follow up on its promises and end the importation of brown sugar, which continues to this day.

He said the future survival of the regional sugar industry depends on how leaders address deficiencies in monitoring mechanisms to modernise and grow the sector and also fully implement the CARICOM Single Market and Economy (CSME).

Guyana Government to give land to former sugar workers