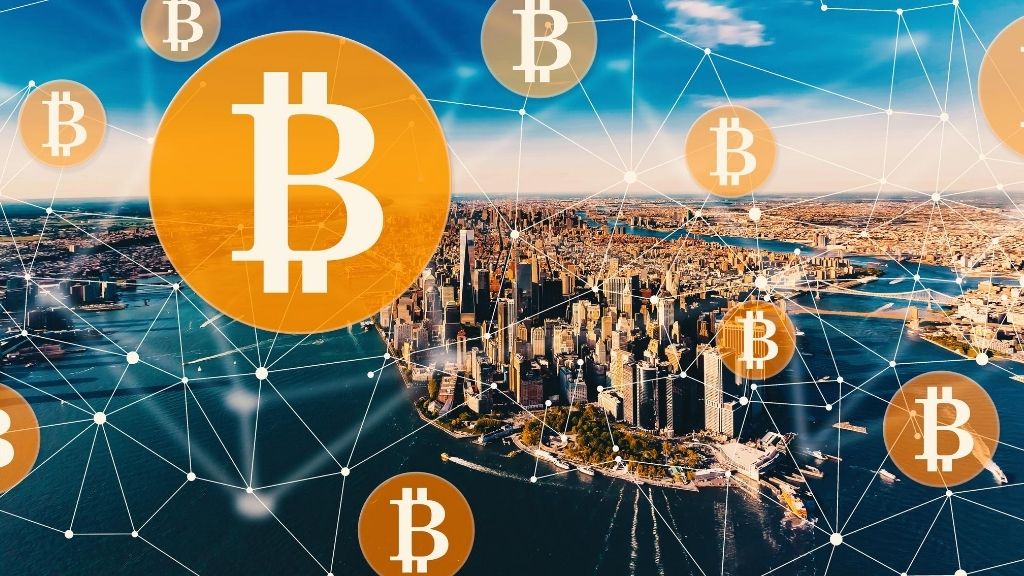 According to a recent article in the Science Times, there are a number of countries in the world that are highly favourable for trading bitcoin and cryptocurrencies.

The article, entitled 'List Of 5 Countries Most Favorable To Bitcoin And Cryptocurrencies' which was published on August 15 ranks the top five countries in the world. These are as follows, in order of favorability: Japan, Malta, Singapore, Switzerland and Luxembourg.

Within the section on Malta, the author states that "Malta is not the only island that has an affirmative view of cryptocurrencies. Bermuda, Gibraltar, Cayman Islands, Vanuatu Puerto Rico, Seychelles, and Mauritius" are working towards becoming legally favorable for the operation of digital currency businesses.

The Virtual Asset Service Provider Bill is one of five financial services bills that the Cayman government proposed earlier this year, and outlines the registration process for digital currency businesses in the country, based on Financial Action Task Force (FATF) guidelines. The proposed bill brings the digital currency industry under the purview of the Cayman Islands Monetary Authority (CIMA) and requires any company wishing to provide virtual asset services to register with CIMA and renew in January each year.

According to the bill, the Monetary Authority would consider factors such as whether the crypto company has enough skilled people, adequate cybersecurity measures, sufficient capital, and sturdy accounting systems. A virtual asset service provider must also have a registered office in the Cayman Islands before getting licensed to operate.

The Caribbean Financial Action Task Force (CFTAF) is reviewing Cayman's anti-money laundering regime and will be providing it with an updated rating in October, to be followed by a review from the FATF.

CIMA: Using an image of CI$ in ads or materials could land you in jail